The Best Team In The League?

Share All sharing options for: The Best Team In The League? 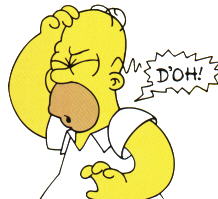 Ask someone who has the best record in SEC play since the start of last season and they will more than likely answer Auburn, LSU, Florida, or defending SEC Champ UGA.  With 12-3 marks, those wouldn't be bad guesses, but they would all be wrong.  Our very own Crimson Tide is at the head of the pack with a 13-2 record.