Your Friday Beauty and (Parts of) the Beast

Share All sharing options for: Your Friday Beauty and (Parts of) the Beast 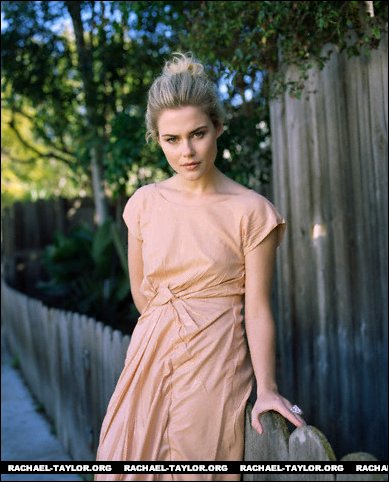 I was saving this for the SEC Championship Game, but since the Football Gods really smiled on us in the Iron Bowl (and after I went soft with the Aloe Drink) I decided to bring out the big guns: Black Pudding. From Wikipedia:

Black pudding or blood pudding is a type of sausage made by cooking blood with a filler until it is thick enough to congeal when cooled. It is also called blood sausage (first attested in 1868, perhaps influenced by German Blutwurst). Although "blood sausage" is often labeled as a North American term, it is also found in British English (e.g., in the story "The Name-Day" by Saki). "Blood sausage" is also used as a term for similar blood-based solid foods around the world.

Pig or cattle blood is most often used; sheep and goat blood are used to a lesser extent. Blood from poultry, horses and other animals are used more rarely. Typical fillers include meat, fat, suet, bread, sweet potato, barley and oatmeal.

Black pudding is usually served as part of a traditional full breakfast in the United Kingdom, Ireland, and the Canadian provinces of Nova Scotia and Newfoundland and Labrador. The further addition of the similar white pudding is an important feature of the traditional Northumbrian, Scottish, Irish and Newfoundland breakfast. Black pudding can be eaten uncooked but is often grilled or boiled in its skin.

So yes, I ate what is essentially congealed blood and oatmeal pressed into a sausage shape.  Unfortunately, it wasn't all that bad.  It definitely had a sausage-y flavor to it (though with a weirdly overpowering flavor of cinnamon that really sticks with you), but with a really mushy texture.  I ate it raw to add to the grossness, which I'm sure accounted for the weird consistency, but I imagine if you grilled it you could probably pass it off to unsuspecting victims as some kind of "special" sausage.  So, alas, not as bad as pig lips or dried anchovies, but let's hope the concept of consuming congealed blood will be enough to garner us some favor from the Football Gods this week.

Unfortunately, the webcam was not an option last night, so you'll have to do with a couple of cell phone pics and a grainy video.