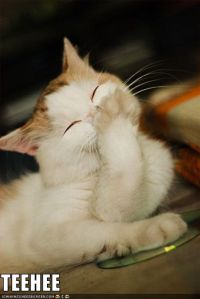 For the second day in a row, Alabama has landed another big commitment in the 2010 recruiting class. This time the good news comes from Corey Grant of Opelika. Grant is a 5'9 and 190 pound prospect who chose the Tide over offers from Auburn and Florida, among others. Both Scout.com and Rivals have Grant rated as a four-star tailback prospect.

Grant primarily has played tailback for Opelika High School, but Alabama has recruited him to play as a receiver in the slot position. Without doubt, Grant has elite athleticism, and he showcased that in a recent track meet in which he beat both DeMarcus Milliner and Solomon Patton, both burners in their own right. We're looking to utilize that speed and athleticism in much the same way that we are currently looking to utilize Marquis Maze.

Securing the commitment of Grant is a big coup for the Tide, and it's a steal right out of Auburn's backyard. Grant lives just minutes from Jordan-Hare Stadium, and he was pursued heavily by the Tigers. The mere fact that we were able to go into such hostile enemy territory and get such a highly-recruiting prospect speaks volumes of the Tide's recruiting abilities.

Corey Grant becomes the 18th commitment of the 2010 recruiting class.