Box Score and Such: Alabama vs FIU

Share All sharing options for: Box Score and Such: Alabama vs FIU

Players of the Game 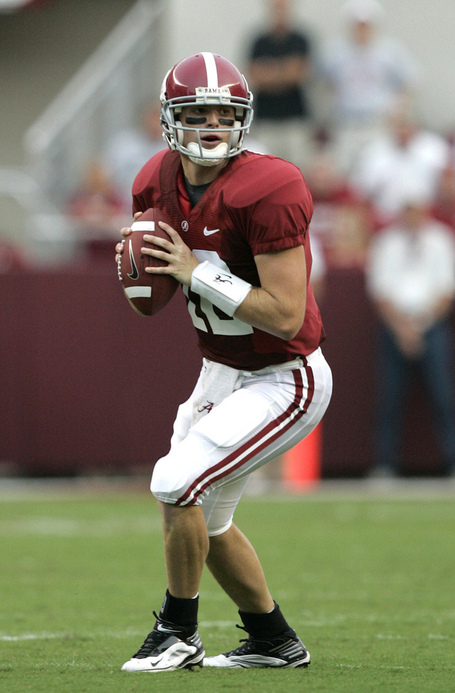 Honorable mentions have to go to Mike McCoy (5 catches for 100 yards and the lone receiving TD of the night) and Trent Richardson (15 rushes for 118 yards and 2 TDs) for stepping up big time early on in relief of other guys, but McElroy continues to look like the kind of kid we need running our offense right now. His second half against Va. Tech was apparently no fluke. 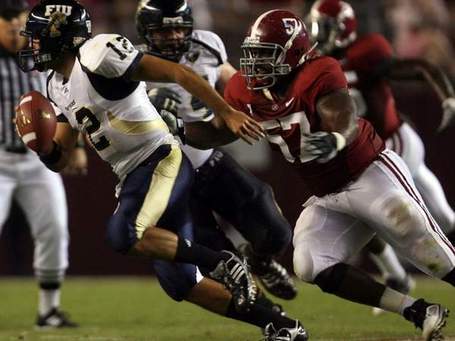 Young Dareus leads the team with 3.5 sacks so far this season (two of those coming last night) and is quickly becoming a super star on the defensive line.