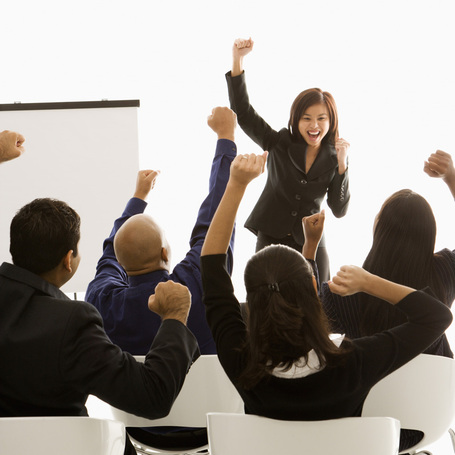 Who's excited about kicking off SEC play on Saturday?

Alrighty all. There's a long work week to get through so lets not dilly dally and waste any of that quality procrastination time it holds for us. Here's the best of the best Crimson Tide-related news from around the interwebs over the past few days to help you deal with the next few days. At least until you can start concentrating on the Arkansas game in earnest.

That works out to about $12,500 a minute: So what did the University of North Texas gain from the 53-7 beatdown in Bryant-Denny Stadium over the weekend?  $750,000. The payout is the largest for the three non-conference games this season, according to Gentry Estes. Florida International raked in $650,000 for the Sept. 12 contest and UT-Chattanooga has been promised $400,000 for the upcoming game on Nov. 21.

Crimson Tide players in the spotlight: Star Jackson, Javier Arenas and Terrence Cody get some of that sportswriter love over the weekend.

Academic honors: Alabama athletes are graduating at a 70% rate - six percent better than the general student body. The football squad's 75% graduation rate is better than the overall rate for athletes, but down from 80% mark reached in recent years.  Among academic All-Americans, Alabama student-athletes rank 11th nationally and fifth among NCAA Division I schools.

The rich get richer: The SEC raked in a whopping $161.6 million in revenue last year, a full 8% over 2007. And this is without the new 15-year, $3-billion TV deals with ESPN and CBS. But while the conference doled out between $10.7 and $11.7 million to each member schools the Big Ten forked over $14 million to each of its schools.

Party like it's 1989: The 1989 Alabama football squad  was honored at halftime of the North Texas game on Saturday. The team went 10-2 and won the SEC championship (but lost to national champion Miami in the Sugar Bowl). Veterans of the squad include Siran Stacy, Gary Hollingsworth John Mangum and Efrum Thomas.

Credit where credit is due: The NFL season kicked off this year with no less than 47 former LSU players on the pro rosters, a record for the school. The Bayou Bengals Blog then noted that while the school noted that current HC Les Miles coached about half of those players it failed to mention that more than 70% of them were signed under former coach Nick Saban. HT Bama Sports Report

Alabama beats Auburn: There is no better way to start the week.