Submit Your Questions for "Hey Todd!"

Share All sharing options for: Submit Your Questions for "Hey Todd!" 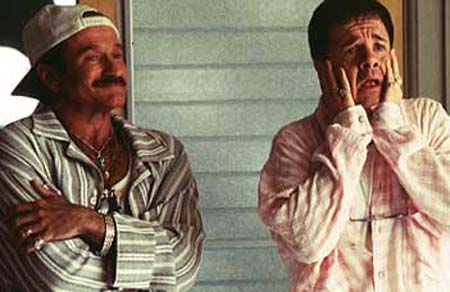 This will all make sense tonight, so be sure to tune in!

If it's Wednesday, then it's time once again for the RBR Radio Hour(ish). Tonight's topics include, but are not limited to:

Throw your questions/comments/suggestions/effusive praise in the comments, and we'll see you tonight at 8pm CST.