How Many Wins Does Alabama Have?

Share All sharing options for: How Many Wins Does Alabama Have? 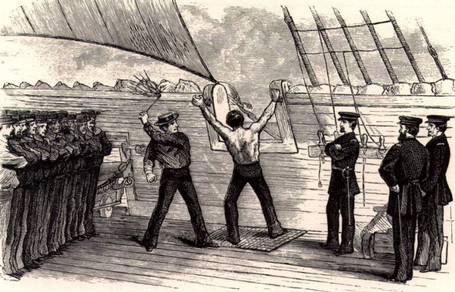 In a post earlier today, Kleph posted that Alabama re-got its 800th win Saturday night against Virginia Tech. As was pointed out by one alert commenter, this wasn't quite the case. After some back-and-forth emails and a little more leg work, he asked me to write this clarifying post and chain him to the wall in the RBR dungeon as penance for his inaccurate post.

Here's the scoop: despite the fact that the NCAA handed down their ruling on the textbook infraction quite some time ago, neither the NCAA record book, nor the University's athletic department website have yet been updated to account for the penalties. In fact, the University released this press release which includes a snippet about the 800th win.

Kleph assumed that the press-release took into account the sanctions, did some quick math, and back-dated to 2006 for our "first" 800th win. That wasn't accurate. This confusion is likely because the appeal is still pending and, as such, there's some question as to whether or not the sanctions have taken effect. Even if they have, the University (and the NCAA) likely won't take the time to update their records until the decision is finalized with the NCAA's ruling on the appeal.

It's probably safe to say Alabama did earn its 800th win Saturday night, at least temporarily. Whether the VA Tech win will remain the 800th, however, is not yet known. If the appeal is unsuccessful, we will drop somewhere into the 770's, leaving us 8th or 9th on the all-time wins leader board, depending on the exact number of games vacated.

Why the University would draw attention to this potentially ephemeral stat in a press release, I'm not sure. It could be because they assume the appeal will be successful. It could be because the sanctions aren't in effect yet, so we've got our 800th win (at least for now). Or it could just be the case of some athletic department employee paying a little less attention to their job than they should, seeing a nice, round number, and padding the word-count a bit.

Regardless, we here at RBR hate getting things wrong and regret the error. Many thanks to watershed7 who picked this one out. Kleph will be back to his normal posting duties when he's finished listening to a mouthy fan boast about the greatness of the Big Ten, reading through the complete archives of an Auburn message board, and we unchain him from the dungeon wall.