Submit Your Questions for "Hey Todd!"

Share All sharing options for: Submit Your Questions for "Hey Todd!"

First, Programming Note: The Future Foe Scenarios feature is on the backburner at least until next week considering there isn't a lot to glean about your opponents when they are busy beating up on WKU and Missouri State or, as is the case with our near foe FIU, haven't even played yet.  We'll still have an overview of the Golden Panthers up tomorrow and OTS will have his say on Friday, but until there's some actual worthwhile game data a look at the entirety of the schedule is just a little premature.

Second, if it's Wednesday then it's time for the Roll Bama Roll Radio Hour(ish)!  We'll be talking about the big win over Virginia Tech and all that went along with it, the upcoming game against FIU (though sadly there will be no call in guest.  For some strange reason finding someone with a passing knowledge of Golden Panthers football is far more difficult than you would expect), and all the happenings and goings on around the conference.  Plus, if you kids are extra good, Dr. Bama Frazier might grace us with another sermon.  Join us, won't you? 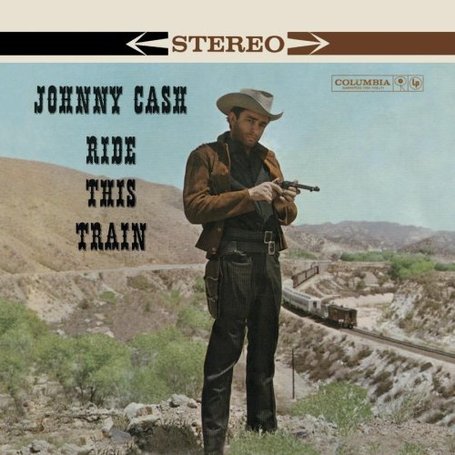 It'll be a rail car full of old west fun!