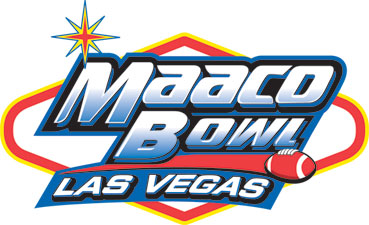 This is what should be the national championship game, and would be if not for all of those greedy BCS fat cats that Dan Wetzel and all of the rest of his kind have been warning us about. Instead, these two incredibly deserving teams are stuck in the postseason finale formerly known as the California Raisin Bowl. I swear, this is probably the greatest human tragedy since the Holocaust. All I know for certain is that Boise has the greatest fan base ever for supporting that kicker-sent-from-a-Shakespearean-tragedy after he shanked a couple of chipshots; why they even made a Facebook page and told him how awesome those dueling faux diamond earrings looked. Those people are the salt of the earth, I tell you.

That's all garbage of course, but you know that's what you'll hear all night. In reality, it's two overrated teams that were irrationally hyped to the heavens by a bunch of idiot sportswriters that weren't even good enough to beat Nevada or Notre Dame. Making matters worse, the starting quarterback for Utah is out after shoulder surgery, so Boise will probably win in a landslide and we'll continue to hear the same song and dance for the next nine months until, hopefully, Georgia gets it together and annihilates them next season in Atlanta. Either way, chime in here with your thoughts and comments.