Vote for the Next RBR Logo!

Share All sharing options for: Vote for the Next RBR Logo!

At long last, the steamroller elephant will soon go gentle into that good night. After months of haggling with the good folks at SB Nation, we have gotten the approval for six different logo submissions, and at this point all that is left is to vote in order to determine the winner.

As you will may remember, the plan is to do a simple majority winner takes all format on this one, with a grand total of six possible votes. The five authors at RBR will get one vote each, and then for the sixth vote we are going to take a commenter poll at RBR and the logo that wins the commenter poll will receive one vote. Out of those six possible votes, whichever logo receives the most votes will be the next logo here at RBR.

So, look over the final six logo submissions, and leave your vote in the comments for the submission that you want to be the next RBR logo. 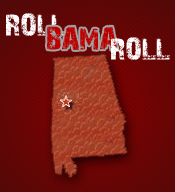 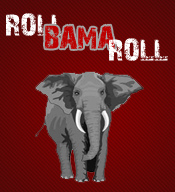 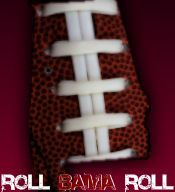 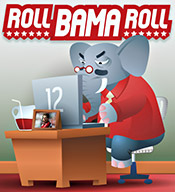