Your RBR Word of the Day: empyrean

Share All sharing options for: Your RBR Word of the Day: empyrean

empyrean \em-py-REE-uhn; -PEER-ee-\ , noun;
1. The highest heaven, in ancient belief usually thought to be a realm of pure fire or light.
2. Heaven; paradise.
3. The heavens; the sky.
adjective:
1. Of or pertaining to the empyrean of ancient belief.

Though the play itself was a simple bootleg, when the official lifted his hands into the empyrean to signal touchdown it became legend. 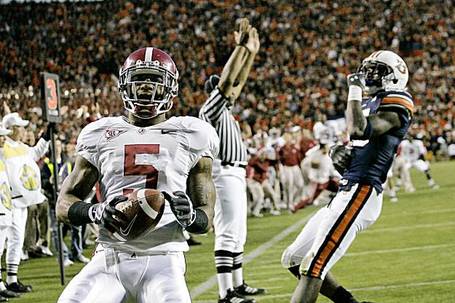