Share All sharing options for: Alabama vs Penn State: The Game Programs 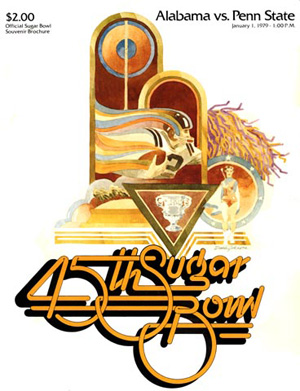 Between 1959 and 1990, Alabama and Penn State met on the gridiron a total of 13 times. The first three occasions being bowl games but for the entire 1980s the two teams were an annual regular season matchup. A full twenty years after the last contest, the Crimson Tide and the Nittany Lions will resume their unique rivalry on Saturday. To mark this auspicious occasion Roll Bama Roll is taking a looking back at the history of this series through the game program covers.

(We are missing the cover for the 1982 contest. If anyone has a scan of it or better ones than any of these we were able to scrounge up, we'd sure like to include them to this list.) 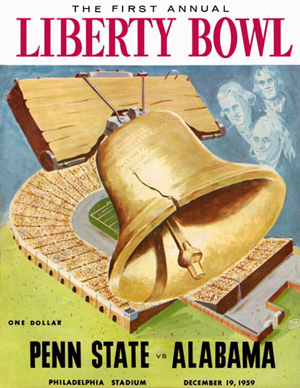 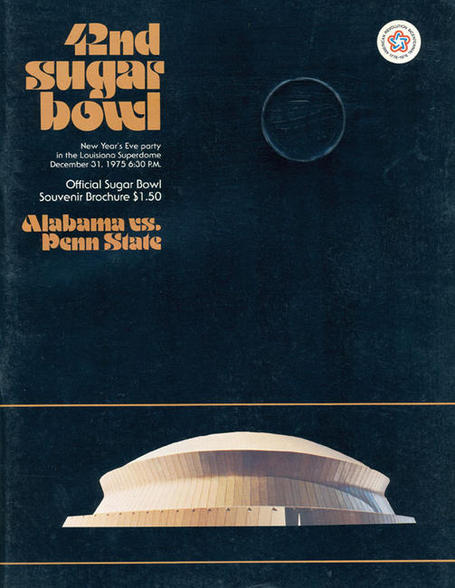 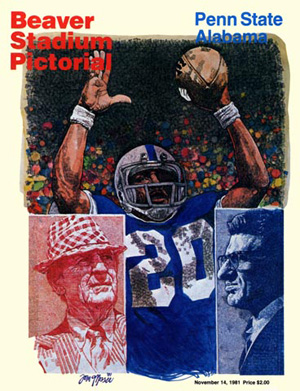 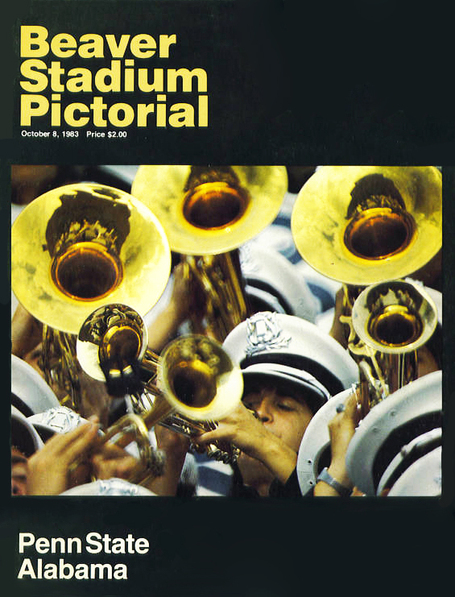 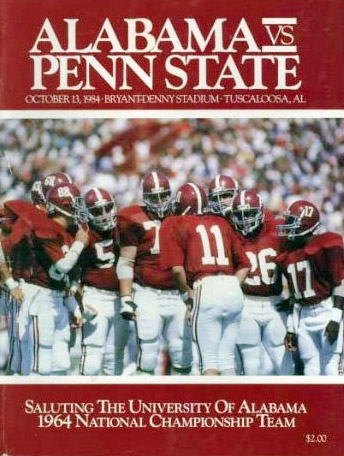 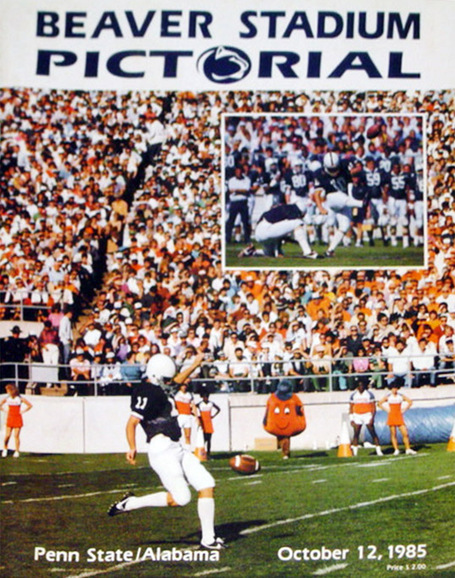 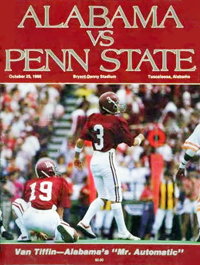 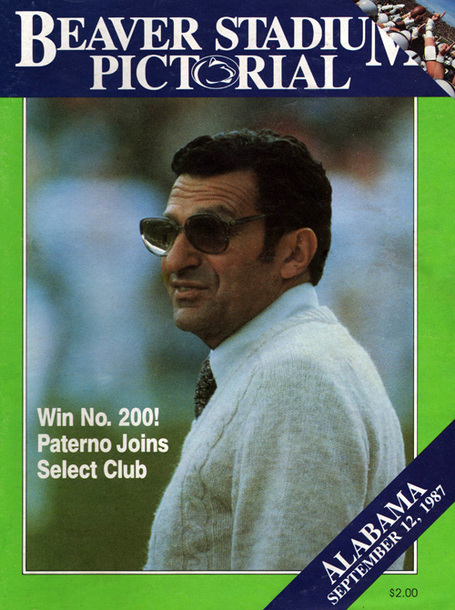 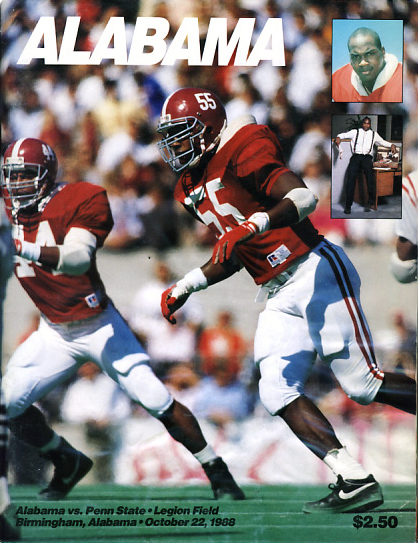 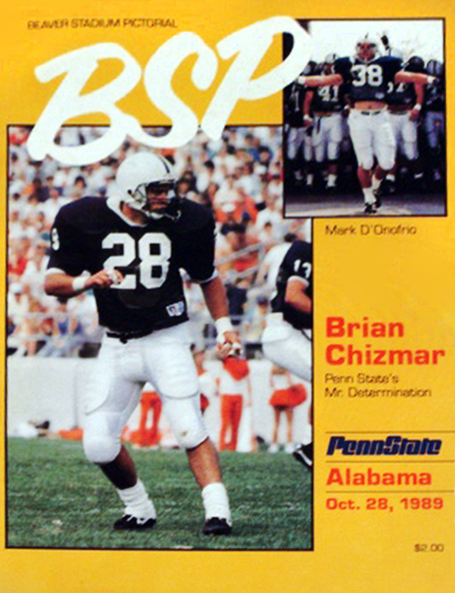 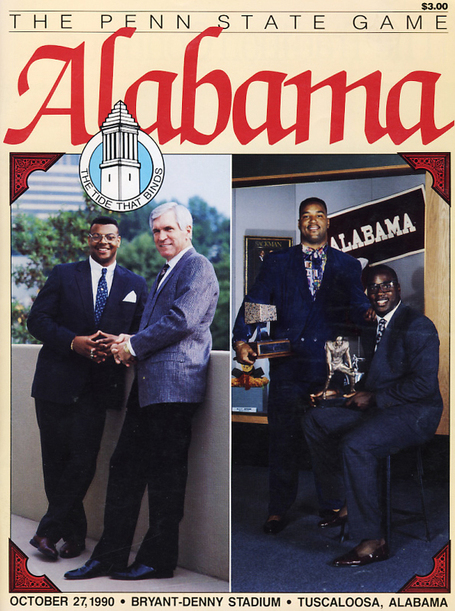