This week's Nickelback selection comes with a bonus embarrassing admission folks.  The video clip below is not the official music video (though it would be hilarious if they really did just release a video that was nothing but the lyrics over a purple background), but that's the one I pulled up and listened to as my sacrifice to the Football Gods last night.  I got a good laugh from the "Chad Kroeger is totally sitting on a stool because this is a power ballad, but because he's a rocker through and through he's not really sitting on it so much as leaning off the edge because rockers don't sit, they rock", but the "plot" of the video...well, it got a little dusty in here.  Spoiler alert (like you care if I ruin a Nickelback video for you...), it's about a firefighter leaving his wife/girlfriend at home to go fight a forest fire and she's watching the news on the TV and its implied that he was killed and she's all in tears and his fellow firefighters pull up to the house to give her the news, and I was genuinely sitting here in front of the computer all "#$%^ YOU NICKELBACK WHY DID YOU DO THIS TO ME?!?!" and then the husband/boyfriend steps out from behind him and there's a big tearful reunion and then I was all "#$%^ YOU NICKELBACK WHY DID YOU DO THIS TO ME?!?!"  So yeah, Nickelback, in a way, moved me to tears and then Nickelback made me hate them all the more for being horrible people that screw with your emotions.

So. On to the pleasant part of the post... 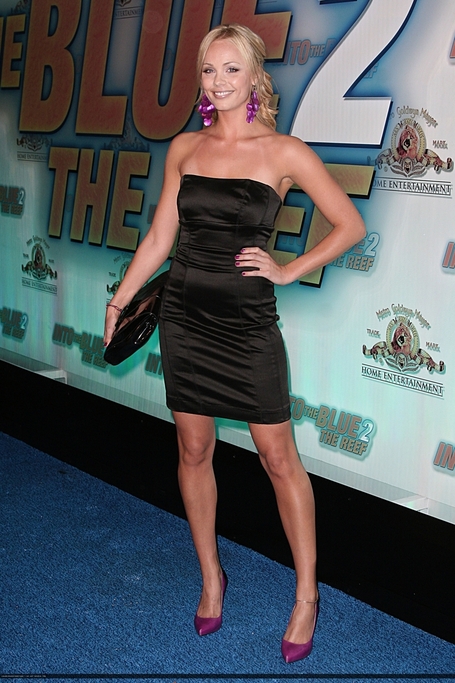 So leave your embarrassing admissions, offerings, and just general good luck hoodoo in the comments below.