Remember the Batman quote about how some people just want to watch the world burn? This past weekend, the Football Gods were those people. With 'Bama mainly looking to pass the time while waiting on an Oklahoma upset of Oklahoma State in two weeks, which could hopefully then possibly allow the Tide to edge out both Oklahoma and Oregon in a controversial BCS nailbiter, largely everyone decided they would shoot themselves in the foot and relieve themselves of any worries over having to contend for a national championship.

Oklahoma State started off the festivities on Friday night with a loss to an Iowa State team that, while improved, likely would not have made a bowl game without the upset; instead, Paul Rhoads showed Gene Chizik you can indeed win in Ames, Iowa, pulling off likely the biggest victory in school history. The following night Oregon fell apart against Lane Kiffin, despite the Trojans gift-wrapping the game with a late fumble, and shortly thereafter Big Game Bob Stoops arguably had his worst career coaching disaster against Baylor. And not that Clemson is ever all that relevant to the national discussion, but they too decided to entirely remove themselves from contention with an ugly 37-13 loss at the hands of lowly North Carolina State. Oh, and for lagniappe, Texas lost to Kansas State in Austin despite the Wildcats only gaining 121 yards of total offense to go along with eight first downs, meaning Shaggy Bevo exploded in the middle of the night, so consider that the giant maraschino cherry on top of the massive ice cream sundae. Epic week all the way around in the world of meltdown. 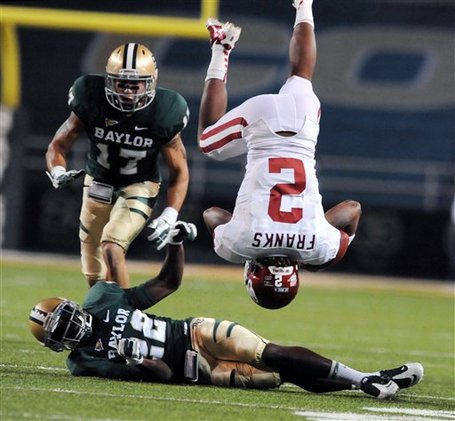 Blackmon is certainly jerking off at the thought of going against our secondary after watching that game.

It was like when Nasty Nate walked into the room on Half Baked.

Im going smash something. Fuck you Stoops! You fucked your team over!

Every aspect of this team is fucking garbage

Mercy killing folks. LSU would have mud-holed OU. OSU might.

and the pony blows his brains out. Bob I will NEVER forgive that timeout.

Fuckit bob that was the worst timeout ever u stupid greedy fucking dick sucking worthless piece of shit has been coach in the history of fucking football. Congrats for losing to baylor you fucking pussy

Remember when les miles was the idiot in Oklahoma with bad clock management?

When football players like Justin Bieber, your in trouble

If I still lived in Norman I 'd be collecting real estate signs to be placed in Willie Martinez's front yard.

can we just pull harris' scholly? someone go nancy kerrigan him

I think we need a pic of the white horse that died in animal house with its legs up in the air.

This pass D is going to make Weeden look like Peyton Manning, so 9-3, whats that? alamo? holiday?

Now I'm going to get the car running in the garage and have a good sit. 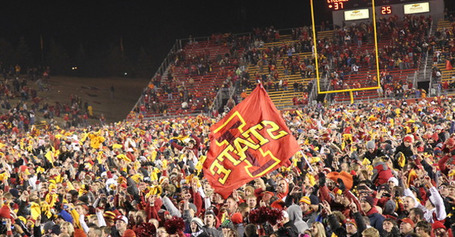 OH GOD WHERE IS MY NITROGLYCERIN?

Well fuck you Sharp no wonder you were depressed last year

Well that saved me about $5,000 in tickets, travel, booze, and hookers at the National Championship Game

You'll save money in Glendale. And a less likely chance of a venereal disease.

Boone will want his goddamn money back

not to be a heartless bastard (though I am), but there is now fucking way any of these kids were that close to the womens team. They all (except Blackmon, he’s a beast) looked like they wanted to cry all fucking night, and I don’t understand it

The line for Mr. Herbstreit's dick starts over here. Alabama, Oregon, Stanford will all have a turn…. HEY! YOU STAY BACK BOISE STATE! You too OU!

we can make any slightly mobile QB look like Randall Cunningham

just chugged a bottle of jack. my throat hurts but not as bad as my heart 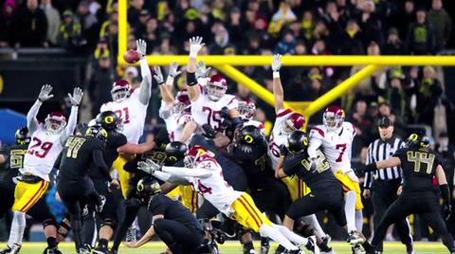 .... and I just kicked over my whisky bottle. Fuck this night.

I THINK I'M GOING TO VOMIT

Ship this taint licker to Alabama!

National championship on the line and we toss Lane Kiffin's salad

All the Will Lyles DVD's didn't have a single kicker?

FUCK YOU LMJ!!! FUMBLE THE FOOTBALL AT LEAST FUMBLE LIKE A MAN DON'T DO THIS FAKE HURT SHIT. MAN UP SELENA GOMEZ

If you can find a team with a decent fucking kicker, ship them the bcs trophy

Haven't been this depressed since I last missed my period

Pete Carroll USC would have beat us 70-7 tonight

Pussy program... we play defense like it's fucking two hand tag, buT OH WAIT LOOK LEBRON IS IN THE HOUSE AND DWADE AND BOSH AND CARMELLO ANTHONY!!!! CELEBS! CALL PREZ HILTON!!!! WHO CARES BOUT FOTOBALL!?!?!?! 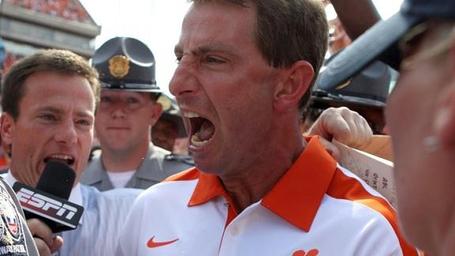 This is an ear-ring team. All hype

This is just hideous. Fucking hideous.

Well shit Maybe we are going for trophies like in a video game. This one is win a game after no fewer than 3 fan die of heart attacks

I wish McClains fat ass would break a leg

THIS IS WHAT HAPPENS WHEN YOU HAVE PUSSY PRACTICES. You need to learn how to hit a motherfucker on Mon-Weds, not Saturday. Lower your fucking pads and NAIL somebody when you run the ball.

This team is shit, absolutely shit. They should be ashamed of themselves. Just go home you lazy bastards.

Dabo should have his nuts cut for this shit

Burn the fucking redshirts, how bad could they be at this point. FUCKING BULLSHIT.

I just saw the fat lazy fuck McClain smiling on the sidelines. KICK HIS FUCKING ASS OFF THE TEAM

My Heart can't take this. This was the Clemson that has been hiding all year. What a bunch of effortless pussies. Were the fucking cheerleaders playing the offensive and defensive line. WTF!!!! Stop greasing the gloves before the games. Tahj check downs when you aren’t running for your life. And goddammmit tackle someone. I am sick but I am going to get really drunk and punch a wall.

I'm not writing the postgame, I'm just going to go kill somebody 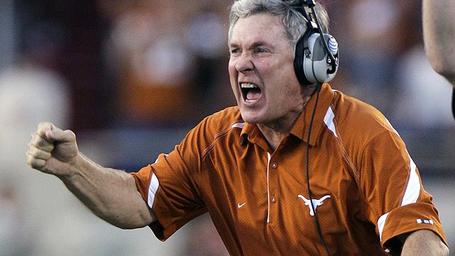 I could not bring myself to watch past the first quarter. Reading the Shag today proves I would have had a heart attack . Mother fucking dirty mf with dicks as long as your arm

Mccoy throws one good pass and people are talking about how he is the answer. Holy fuck we have fallen.

Case may not have thrown an interception, but it's hard to do that when you're running around with your dick in your hand

Mccoys mechanics are horrible. He has the happiest feet and least pocket presence I think Ive ever seen. He looks like a kid getting his first piece of pussy out there every time he gets in a pressure situation.

six inches my ass. unless my arm's the same length as my dick.

FML. If it hasn't already been said I hope all the ref's kids are babysat by penn state assistant coaches. And fuck our goddamn our throwing game.

You know, a Heisman caliber QB only costs $180,000. Let's put that LHN money to some use instead of paying a carpet muncher $1m a year to coach girl's basketball

If my dick were a foot shorter, i wouldn't have to tie it in a knot

Those last two drives were giant kicks in the vagina. It's official, I'm going to take up drinking.

Case was a fuck abortion at the end. Horrible horrible decision making.

great we are going into t-day losing to kstate and the fuckers in college station go in with a blow out. Great muther fucking great

god damn are you related to that retard or something? you suck his dick every thread

All I want foe Christmas is a fucking offense.

God, I am so sick of Texas football

My country. My life. My horse for a goddam quarterback. Fuck.

THIS is why Case will NEVER be a starter for this team. Noodle arm, too helter skelter

That would require mack to have a set of balls instead of a vagina.

Case McCoy is one dumb motherfucker. It ain't just his smile that's fucking off balance.

We're going to go over a decade between wins over K-state.

Case almost had me convinced that he didn't fucking suck balls… He shit his pants the moment he received the snap.

I remember earlier this season being excited about Harsin's offense... and then Jaxson got hurt and we suck shit through a straw

Oh my fucking god we are shitting the bed.

i'm going for my Pepto

Fuck. This is a disaster. I am almost out of bourbon.

god fucking damnit offense stop being such pussies. wake the fuck up right now. you play for texas god damnit.

refs' children deserve to spend a night in jail with Sandusky. Mother fuck these idiots.

These refs are a bunch of motherfuckers, and I hope they die of syphilis.

Someone burn that fucker's house down.