We're starting conference play folks, so it's time to step it up. First, since the Football Gods love misery more than anything, we'll kick the Hoodoo Thread off with the weekly Nickelback. Since we have three wins, I now have three Nickelback songs. Suffer with me, won't you?


I get the weird feeling that this video was initially a pitch for a movie starring Dax Shepard, where he plays a washed up rock star just trying to reconnect with his roots, brah.

On to a more pleasant subject matter, with the start of conference play, it's time to name a starting Sweetheart, and though it was difficult I've made my decision...

Since the Football Gods love blondes, the choice was clear folks, you're starting sweetheart for the rest of the season (barring an unforeseen mid-season collapse on our part or embarrassing scandal on her part) is Ms. Laura Vandervoort. 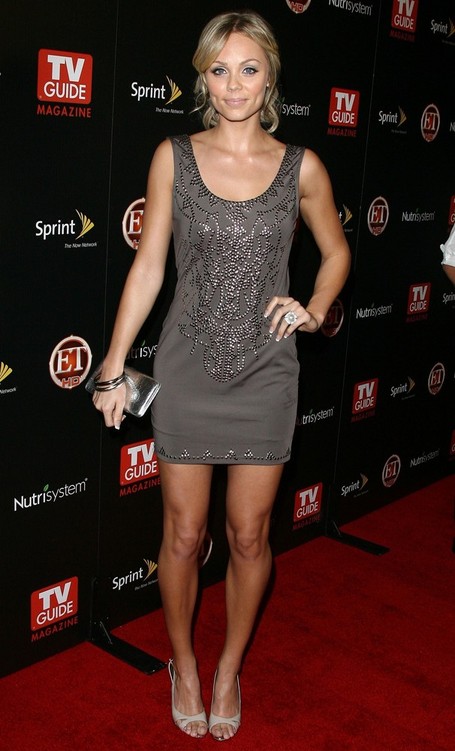 So chime in with embarrassing admissions, horrible food, or whatever is you've got that will bring us some good luck from the Football Gods this weekend.