Your Friday Hoodoo Thread | One Week 'til Football Edition

Share All sharing options for: Your Friday Hoodoo Thread | One Week 'til Football Edition

Folks, with football only one more week away, it's time to take care of a little house keeping. This year, against my better judgement, I surrendered the selection of our RBR Sweetheart to Nico and Thomas Walker, esq., and they chose the lovely Freida Pinto as our representative to the Football Gods.

I'm sure you'll all be happy with this choice since I didn't make it, and while Freida is beautiful and talented (I loved her in last summer's outrageous comedy hit Rise of the Planet of the Apes!) she isn't blonde. Is that shallow? Yes, but don't talk to me, talk to the Football Gods. In the three seasons we had blonde sweethearts we won an SEC West Title (Brittany Snow), an SEC and BCS Title (Rachael Taylor), and another BCS Title (Laura Vandervoort). Even in the year we had a natural blonde posing as a readhead (Emma Stone) we won ten games, blew out Michigan State in the Capital One Bowl, and finished in the top ten. The one year we had a brunette (Katharine McPhee) we wound up in Shreveport, so if we go from National Title contenders to playing NC State in the Music City Bowl don't come crying to me.

With that out of the way, it's time to offer my own personal sacrifice to the Football Gods. This year we'll have our usual weekly thread of embarrassing admissions and whatever particular good luck rituals y'all may have, but instead of doing a weekly sacrifice I'm making one big offering. If we win the SEC, I'm reading this: 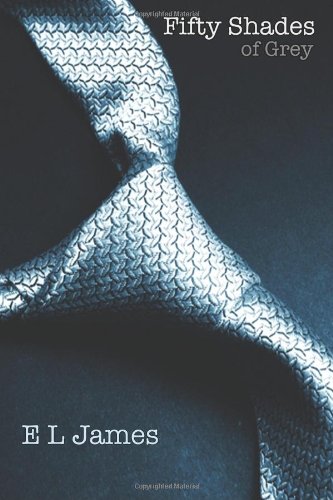 Further, if we win the BCS, I'll perform and record a dramatic reading to be posted here for posterity. So make your offerings/pledges, complain about mine, whine about whatever, and just generally be yourselves in the comments below.