Are You Not Entertained: Week 7

Share All sharing options for: Are You Not Entertained: Week 7

Hubris has a way of punishing you for overconfidence: see also Meyer, Urban. Last week was no exception, as I was humbled by a 5-3 mark.  Butttt, we did get to see the mother of all backdoor covers, and -man, was Uncle Brent none too pleased, either.

UF v. WPS: "I just don't see the Hogs sustaining a ground game against the Gators, much less completing a pass."

UTEP (pk) v. La. Tech: Let's permit the El Paso papers to recap this one, shall we?

And, the most wrong I've ever been about anything not involving my ex-wife or going to law school: Maryland +15 @ FSU: ): "The Noles will get theirs, and I think do win, but this won't be easy (LOL)."

OU -14.5 v Texas (n): This game was, at one point, pretty competitive. Well, I should say, in the Mack/Stoops era it tends to go one of two ways: An exceptional Texas team wins a close physical game against the Sooners. When the Sooners win of late, it is just a pummeling. No love lost here, and Oklahoma's second team could cover this one. Look for another Stoopsian meisterwerk of running it up on the ‘Horns.

Memphis @ Houston -10: Since Art Briles' tenure with the Cougs you can pretty much count on one constant: salting the earth at home. This isn't a pleasant jaunt across I-40 for the Tigers, and with an offense built to win lower scoring games and ball control, I just don't know how Memphis keeps up. Houston covers late.

USCe -6.5 @ Arkansas: This will likely be the most physical game of the week, or it should be for about a quarter and a half. After that USCe will have the cover in hand and profit off Arkansas miscues. Clowney will probably be a healthy scratch injured, which is fine: The non-rock stars on a very good USC DL will take care of business, and Shaw does Shaw things. A 13-14 point ‘Cocks win feels right. 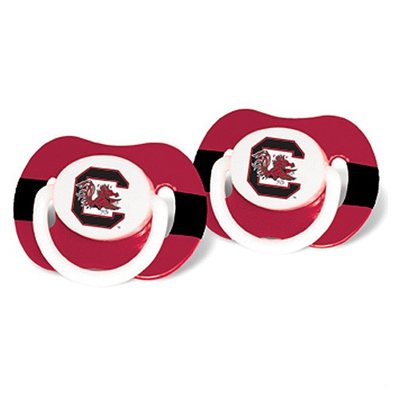 Troy -17.5 @ Ga. State: I'm not sure why Georgia State football exists. I am sure that the hook on this game shouldn't concern you. The Panthers got blown out by the UT-Chatt Mocs and lost by double digits to Samford (not Stanford)...at home. Larry Blakeny and the Trojans do some blessed, all-in kind of things on the road, just like Pat Dye taught ‘em.

Syracuse @ NCSU -6.5: Syracuse can't stop a forward pass. NCSU likes to do the same. This won't be on par with Clemson's beating, but the ‘Pack will do more than enough to cover the points.

Alabama -28 @ Kentucky: I hate betting on the home team. I hate betting large lines in conference play. I also hate Kentucky's offense and the secondary. Alabama should have no problems pasting the ‘Cats and turning the Kentucky River red. 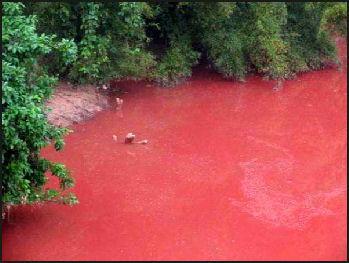 This is metal AF \m/