Our weekly attempt to curry favor with the Football Gods by admitting our moral, intellectual, and cultural shortcomings in a very public manner.

Find out how to Hoodoo, here.

I'd like to point out that since Mrs. Yvonne was promoted to RBR Sweetheart the offensive line has been playing with more consistency, the defense has only allowed one touchdown and Amari Cooper awoke from his slumber...coincidence? I think not.

Recorded myself singing a Miley Cyrus song AND ate oatmeal ...

Promised to get a manicure for a win against Ole Miss..

Admitted I had problems on my honeymoon

Added pedicure to the already embarrassing manicure for UK.

I once subjected myself to an injury while playing football in high-school to gain the affection and pitty of a young but beautiful cheer leader.

The story goes...this particular cheerleader had a curse— If she wrote her initials on your hand before the game said player would get hurt during the game. I guess it had happened like five times in a row and she was beginning to garner a less than good reputation..

Well, being the chivalrous type, I allowed this cheerleader to use my body to end the curse and clear her name. GREAT IDEA.. Wrong. In the next game I was cut blocked by a WR and partially tore my ACL, which temporarily ended my season. Oh, that's not the embarrassing part.

After I was carried off the field, she walked up to me crying thinking she had done this horrible thing. I told her it wasn't her fault, I'd be OK, gave her a wink and told her we'd "meet up" at the post game party... I thought I was in, you guys. At the party we talked, did a little somethin somethin and at that point the injury was completely worth while.....until about an hour later when I caught her making out with one of my best pals in the back of a Ford Explorer. 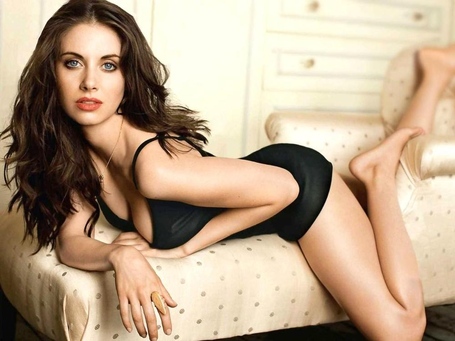