Roll 'Bama Roll's season long attempt to track Alabama's offensive and defensive stats and how they measure up to the rest of the country.

Probably the best stat for the offense is found in just how balanced they are. 19 rushing TD's to 18 passing, nearly a 45/55 run/pass on 1st downs and 210 rushing yards to 250 passing yards per game. They can literally beat you any way they want.

The offensive line is now only allowing 1 sack every 29 passing attempts and if you take out the VT game, that number jumps up to 61 attempts.

After a rough start to the year for 3rd down conversions, that number continues to increase (or decrease depending on how you look at it).

The Bama D continues its chip on the shoulder type play since the A&M game. They gave up a few more yards against Tennessee than we saw against Arkansas and Kentucky but they still held the UT offense well below their season averages.

I still am concerned about our ability to rush the QB and garner tackle for losses. I know y'all like to talk about "effecting the quarterback" but according to RollTide.com's post game stats, the Bama D only accounted for four quarterback hurries while the UT D claimed six.

Let's hope our guys are able to get more pressure on Mettenburger than Worley or our DB's will get picked apart much like we saw in 2012.

It's sad that Mandell won't likely have enough punt attempts to be considered for the Ray Guy award. #BamaPunterProblems 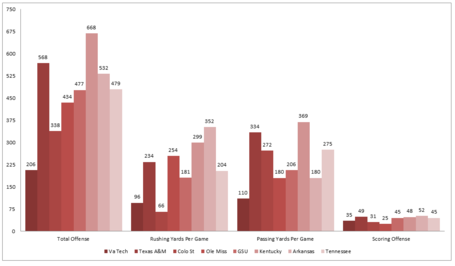 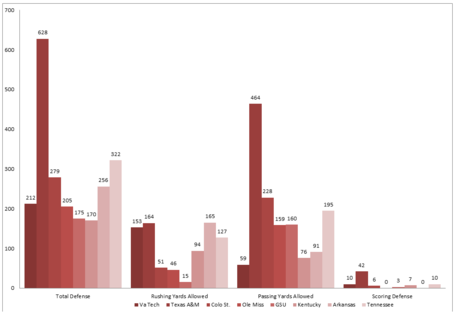 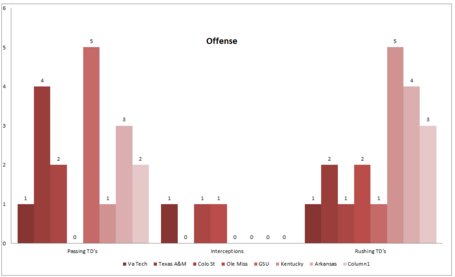 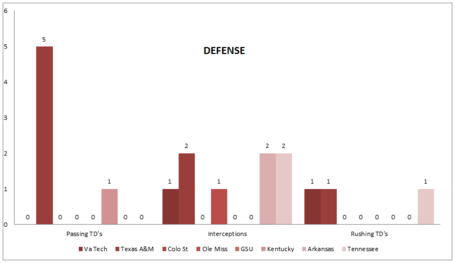 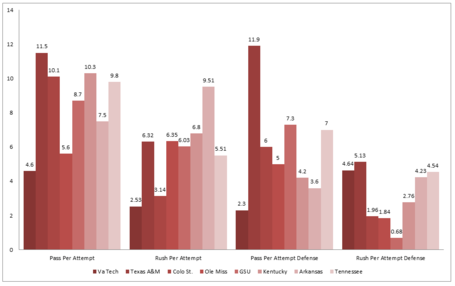 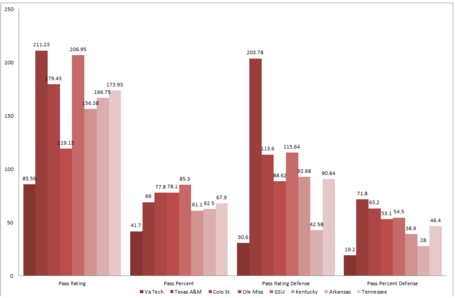 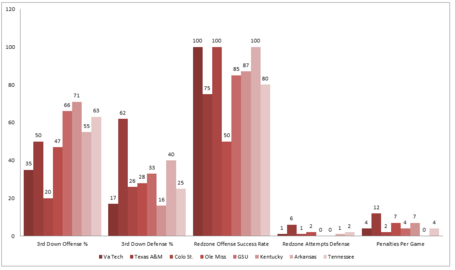