No Heisman for A.J., another awesome recruit, and LSU is still complaining about our strength of schedule & having the refs in our back pockets...

Well, we've gone and done it again.  Apparently, the media has decided that A.J. isn't worthy of the Heisman because he can't put up video game numbers.  LSU still hates us because we're cheaters and have targeting players (*cough* um, not sure who is targeting who, here, y'all *cough*.) And we just landed a verbal commitment from our own version of Jadeveon Clowney in Da'Shawn Hand, who, since his major reason for coming here is academics AND championships will surely be fun to watch in a few years if his stars hold up.

I don't quite get it. We had never won a Heisman before Ingram brought it home in 2009, even the great Coach Bryant said we don't win trophies we win championships at Alabama... so why is all this talk so important anyway?  I, for one, don't recall this level of dislike against us back when we were this good in the 70s.  Those of you that are old enough to remember, did Bama catch as much guff as we do now?  I've talked to my mom about it (she gave me my love for the game to begin with) and she doesn't remember it being this bad, but then she has never lived outside of Northeast Alabama and probably wouldn't have heard much hate on the two channels she could get on her aerial antenna.

This week we're venturing off to play a team that never held much worth for me other than it was always, "that team we had to play right before we'd play Auburn," back in the day.  They always had the potential to beat us up physically and leave us tired for our meet up against Auburn but back then we also had a week or so to prepare for the Iron Bowl and I was never much worried about what the Bullies could do to us.  Until that fateful year of 1996. It was my Senior year at Alabama and it was an away game.  We weren't supposed to have to worry about them much, and there it was.  They managed to pull off a 1 point victory.  The next two years against them would be even worse.   From then on Mississippi State wasn't just those guys with the annoying cowbells that they'd sneak into our stadium, they were also the ones that had managed to rack up 10 unanswered points at home against a  Bama team that was only 5 years removed from its last National Championship.

They started to really like their role as spoiler.  Either as a team that could beat us up physically before our big rivalry game or as one that could actually beat us.  Just one year removed from beating Florida twice in one season, they managed to whip the stew out of us at home again, 29-7.  Who were these guys and where did they come from?  They were supposed to be the easier of our conference and yet, here they were, 90 miles away, chomping at the bit to come in and ruin a good season for us.

Admittedly, we're the victors in the overall matchup numbers but it seems that State has always seemed to come in on years where it mattered most to do the most damage.  I can't forsee anything normal or even slightly abnormal occurring that would bring on a loss for us on Saturday, but I won't count them out till the game is over.  Crazier things have happened after such a rush from a game against a team like LSU. 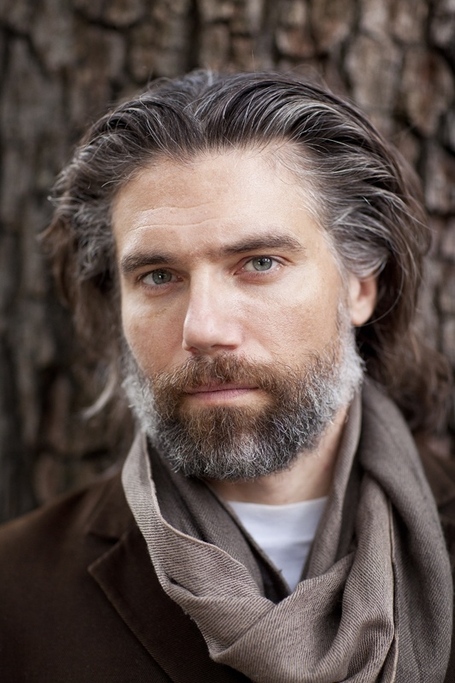 And just to prove that he's human...for #ThrowbackThursday 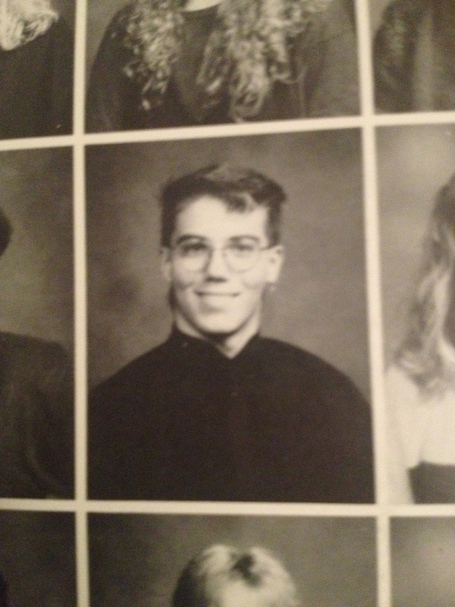 Happy Thursday to you all, enjoy the game & be sure to scream at your TV, contrary to popular belief, they CAN hear you!