Share All sharing options for: The Jumbo Package | Bama 20 MSU 7

"We struggled to run the ball at times, didn't control the line of scrimmage like we like, turned the ball over four times," UA coach Nick Saban said after the game, his hair blown every which way by the wind and his own frustration. "That's not the kind of football we need to play if we're going to be the kind of team we're capable of being." To borrow a favorite phrase of Saban's, No. 1 ranked Alabama went "rat trap" against Mississippi State, lacking all sense of rhythm and communication. The offense was ineffective, the defense out of sorts. Mississippi State, a sub-.500 team, had the Tide on the ropes.

What more can you say?  Perhaps the ugliest win of the year.  Survive and advance.

No. 1 Alabama sluggish but responds when pressed in win at Mississippi State | AL.com

The standards change when there are no losses to compare with all of the wins. This isn't a new problem at Alabama, so it wasn't out of the ordinary to see Crimson Tide players wear sullen looks on their faces as they walked out of the visiting locker room following Saturday's 20-7 win at Mississippi State. "When the home crowd is cheering after a loss," Alabama receiver Kevin Norwood said, "then definitely you didn’t do your job."

"The offense kind of struggled and we kept getting back on the field — a lot of turnovers," Mosley said. "We had to make sure the defense was right because it was up to us to keep the score what it was. Because if we let them score, it would have been a whole different ballgame." The Tide offense pulled together for two more scoring drives to put the game out of reach. Norwood had an 11-yard touchdown catch on the possession after Mississippi State cut it to 3, but he wasn't celebrating afterward. "It just wasn't us," he said. "Not us, we just didn't play 'Bama ball. We came out sluggish and we were sluggish to the end."

Alabama tight end Brian Vogler sprained his right ankle during the second half of the Crimson Tide's 20-7 win at Mississippi State, coach Nick Saban said. Vogler, a junior who has started all but one game this season, was seen walking off the field on crutches. Saban did not provide a timetable for Vogler's recovery.

As the Crimson Tide looks forward toward next week's game against Chattanooga and an Iron Bowl showdown in Auburn, they'll look to correct the issues that plagued their offense Saturday. Part of the credit should go to Mississippi State's defense, which Alabama offensive guard Anthony Steen said gave the Tide "the most physical game we played all season."

Not sure if I should be slightly concerned about C.J. seemingly calling the offense out in public.  ...even if it was completely accurate.

"Maybe there is not a person sitting here and maybe there wasn't a person sitting out in the stands who did, (but) I can guarantee you in that locker room there is not one person who didn't expect to win the game tonight," Mullen said. "We expected to stop them and we expected to score, but we didn't do that. We didn't stop them enough and we didn't score enough. "I think our kids played hard, but (Alabama) made more plays in every single phase of the game."

That's getting ahead of things. The Iron Bowl is a Super Bowl unto itself, especially this one. It is already looking to be the biggest Auburn-Alabama game since, arguably, 1989. That was the first-ever Iron Bowl played at Auburn. The Tigers won 30-20 knocking the No. 2 Tide out of a national championship shot. Thirty thousand fans lined the Tiger Walk that day. Grown men cried. One thing is assured: Tears will be shed one way or another in two weeks. To the winner goes Atlanta. No matter what, the game will go down in history.

Also, in light of a lackluster performance, I thought this might be appropriate: 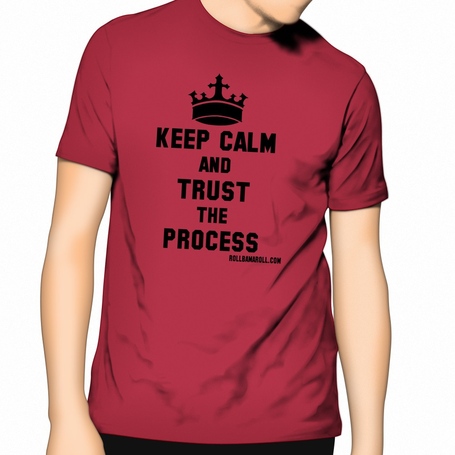