The Goalpost Goddess: To Troll or Not To Troll

Share All sharing options for: The Goalpost Goddess: To Troll or Not To Troll

As Bammer hates Tennessee I have such hatred for Auburn. It was quite difficult to come up with something to write that wasn't the trolliest troll of them all because of the disdain I have in my heart for them. You see, it's not that I hate Auburn because of who they are (though that is certainly bad enough,) I hate Auburn because of everything they have stood for in my life. For Bama football's sake I hate Tennessee with the hate of a thousand suns, but for my personal preference I'd rather sit in a pot of boiling oil than have to spend more than fifteen minutes in the room with a sidewalk Auburn fan.

You see, my mother graduated from the University of Alabama but my uncle (her baby brother) played football for and graduated from Auburn. Apparently that meant that her sisters had to choose sides and for some reason they chose Auburn. I have a personal theory on this but I won't air my family's dirty laundry here (plus, my mom reads the blog, she'd not be happy with me.) No matter the reason, it made for quite a few ugly Thanksgivings and Christmases back in the day. There were years where our cars had Auburn bumper stickers stuck to them (this is quite a sin to my mother, you'd have thought someone had shot her child) and there were years where gag gifts of orange and blue were handed out as though they were blessed by the Madonna herself.

There were certain cousins of which this clouded my opinion and has actually caused me to spend a good portion of my life pre-judging people just because they choose to wear those horribly clashing colors. My other cousins that chose to attend Auburn didn't garner the same vitriol as the others, as they actually got an education and it just happened to be from "The Lovliest Village on the Plains."

Later in my life, despite the disdain that flowed from my veins for all things orange, I married a sidewalk Auburn fan. It just so happened to be the year of their so called National Championship that I met and married that man. To say that I am grateful that marriage is finally and completely over and I am thanking my lucky stars that no children came from that union is merely scratching at the surface of the joy I feel each day. When I found out that we were going to try to keep the trolling down to a soft roar during this hate week took quite a bit of wind out of my sails.

This brings me to the main point... when we were named as the worst fans in the US by a certain blogger who will not be named, I swear that he took the quintessential Auburn fan and then just changed the colors to Crimson and White. Everything he wrote was a complete description of sidewalk Auburn fans that I could have sworn he must have attended a few of our Thanksgiving meals. To say that I was outright offended by him saying such horrid things about Alabama fans (Elites and Sidewalk alike) is quite the understatement.

I'm going to only say this once - Gus' first year at the helm at Auburn has been quite impressive. Though I'll admit I was a bit worried when Chizik started to fail without Cam behind the ball. I knew Malzahn would probably come back to the barn and lead them to several wins, but I didn't ever see him doing it his first season. Though, he is working with guys that he originally scouted & recruited, so it's not THAT much of a surprise (sort of like Les winning a Natty with Coach Saban's recruits) he should be familiar with their playing style and know exactly how to utilize them. I just didn't think we were going to have to deal with the whole "ESPN Hype" that tells us every fifteen minutes that the winner of the last four meetings of the Iron Bowl went on to become the National Champion later that year. Nor did I ever expect "Full Access - Auburn" (which still surprises me that they don't show animal husbandry or dirt reading as their pass time.)

I'll say that I'm nervous, especially with the news of the probable loss of our Center. I certainly won't be betting on the game because with current points in Vegas I'd have to bet against Bama. Y'all will never hear me say those words out loud again. So, as OWB would say, "Let's hope for the best." 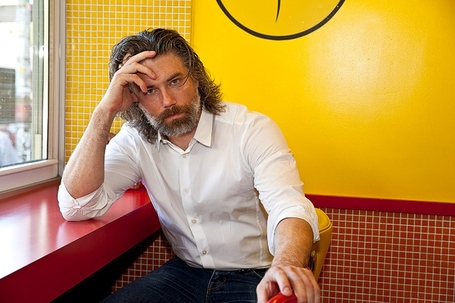 And, for #ThrowbackThursday, Barner Style 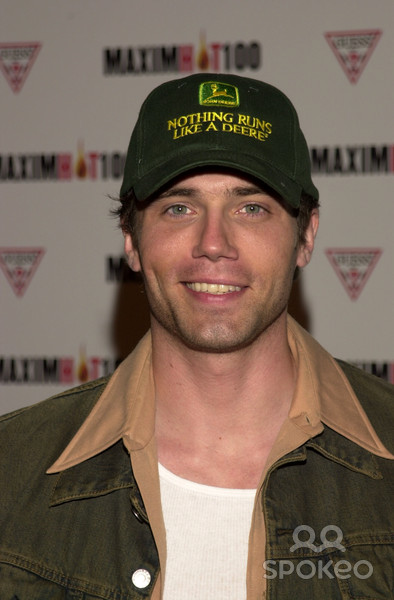 Happy Thanksgiving to you all, enjoy the game (without killing family or scaring potential spouses,) I hope you all have a very Happy Hanukkah... and as always