Roll Bama Roll takes a closer look at the defensive recruits that have committed to Alabama to help familiarize us with the players behind the names.

Alright, folks. Yesterday, we took a look at the recruits currently committed that we expect to play on the offensive side of the ball. Today, we'll be flipping to the other side and looking at the players expected to join the vaunted Crimson Tide defense. 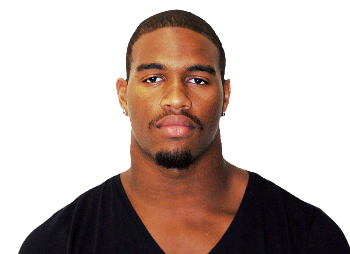 Allen is an elite DE prospect out of Virginia that chose Alabama over Florida. Allen is pretty much unanimously regarded as a disruptive pass rusher and is one of the top edge rushers in this class. He will likely settle in at the Jack linebacker position when he gets to the Capstone. Bama is pretty much set at the Jack position this season with Hubbard, but if Allen lives up to his billing, there is a good chance he could beat out Atchison to assume the second string position by the end of the year. Requisite highlight reel. 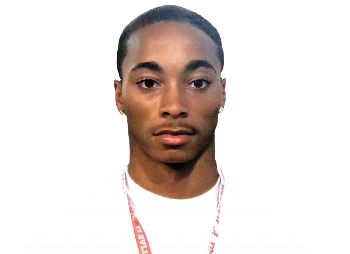 Averett is a 3-to-4 star "athlete" recruit that flew under the radar for much of the recruiting process. Before Alabama extended an offer last March, Averett's offer list included only Rutgers, East Carolina, South Florida, Syracuse, Temple, and West Virginia. So, if you were looking for an opportunity to add to the list of Saban's positive attributes, it's safe to say - the man truly leaves no stone unturned.

Averett projects to be a Safety in the Crimson Tide's defense. Averett wore many hats in high school, playing defensive back, tailback, and kick returner and that versatility underscores his athleticism. Between Clinton-Dix, Sunseri, and Landon Collins, the Safety position looks fairly stable. Playing time is not out of the question however, as Averett is fast and fluid and capable of defending receivers while playing man-to-man (a relative weakness in the Bama secondary last year with Nick Perry and Sunseri struggling at times). He just needs to get on campus so Scott Cochran can get him in the weight room and put twenty pounds on him. Highlights. 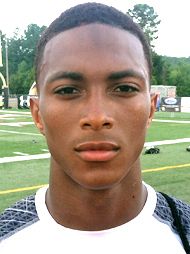 Cook spurned a commitment to Nebraska to join Bama's ‘13 group of commits this past December. Cook is one of the less heralded defensive recruits in this class, though it seems that this may largely be the result of recruiting services being behind the curve, as his abilities are apparent with even a cursory glance at his film. Cook looks to have great closing speed, sheds blocks well, makes sure tackles, hits hard when the situation calls for it, and plays the ball in the air about as well as you could want. Factor in his size, and it looks like this evaluation was a big whiff for most of the recruiting services. Seriously. Watch this highlight reel and tell me this kid is a 3*. 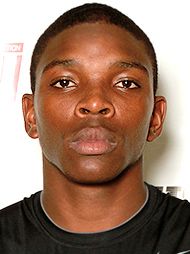 Jackson is Bama's newest commitment, having announced two days ago that he plans to sign with the Tide. Eddie's recruiting journey was atypical, as he had to sit out his junior year due to academics. With his schoolwork in order, he played his senior year and gained the attention of some heavy hitters. He was initially committed to FSU, but backed out and ultimately chose Bama this week over FSU and LSU. Eddie's youtube film shows he has plenty of skill as a WR or PR, but he is expected to play CB for Bama. He has the ball skills and size that Saban prefers of a DB, and is said to be fearless in the way he hits offensive players (time will tell on the last bit, as no defensive footage seems to be available). 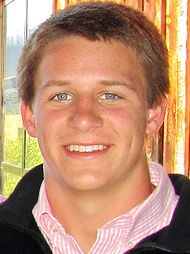 When Jones arrives on campus this summer, I suspect he'll have little trouble settling in. Walker is the third Jones brother to join the Crimson Tide in the last few years, following in the footsteps of his older brothers Barrett and Harrison. Jones has good measurables with decent speed, but the Jones brothers don't make their hay strictly with physical abilities. Where Jones will likely shine is in the area of football smarts. With a GPA >4.0 and a 30 ACT score, it seems that Walker did not miss out on the Jones family smarts. Inside linebacker is a brutal spot to try to crack the depth chart, as both positions there are flush with talent. Hopefully he can be a solid contributor in special teams this year and get some good playing time in blowouts. Highlights. 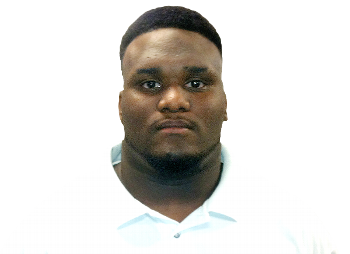 At this early stage in his career, Paige is likely most known for his controversial transfer from a Pensacola High School to one in Foley. Sour-grapes-fueled scandals notwithstanding, Paige is a solid DE prospect. Paige is a good run-stuffer and should be a good fit in that respect for what he will be asked to do, as Bama lives and dies by its ability to stop runs on early downs. The depth chart shows that the position is deep, but Saban has a propensity to rotate lineman often, so he'll be given every opportunity to contribute early. Paige has played the recruiting process pretty close to the vest (arguably to the detriment of his recruiting rankings, especially early in the process). His film was not distributed to the major recruiting services or youtube. 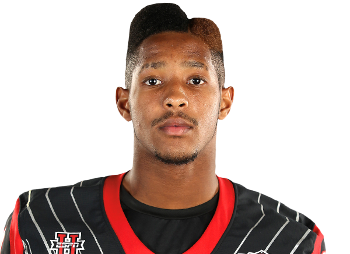 Smith's offer list reads like a "who's who" of national college football powers. Smith is a physical corner that plays with good instincts and is well capable of playing solid in run support. His tape bounces between him playing KR, WR, and CB, and it is clear that Smith has skill when the ball is in the air. Whether he's high-pointing the ball, catching it over the shoulder, or reaching in to take passes away from opposing receivers, Smith appears to be plenty comfortable playing the ball. Highlights. 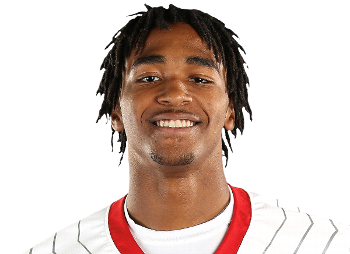 Williams is a lightweight as a DE, and doesn't seem to have the frame to bulk up to a true DE for Bama's scheme. As a Jack linebacker, however, Williams makes plenty of sense. Williams is a fast and powerful player that shows great pursuit in his film. As stated earlier, the top of the depth chart for the Jack position appears to be set for this year. It's possible that we could see a furious battle for the right to be the next starting Jack, but given the depth of pass rushers accumulating, it is just as likely that Saban's experiment of basically using "dueling Jacks" will continue for the next few years. Highlights.

No, there wasn't some picture mixup. That is not your typical recruit pictured above. Jai turned 27 on January 17. He is expected to be a bit rusty, as he has not played football since he was in high school in 2004, at which point he was recruited by Alabama and Auburn. Jai surprised the hometown crowd back then when he elected to sign to play with Stanford, but he ultimately eschewed the gridiron altogether when the Marlins drafted him in the fourth round. He bounced around between various clubs and up and down from the majors to the minors several times until he recently called it quits. He walked on and enrolled this spring and is expected to be placed at Safety. One of the features of his original baseball contract is that his full four years of tuition are covered by the Marlins, so Jai will not count against any scholarship limitations, making him a no-risk prospect with an impressive upside. Obviously, Jai doesn't have a highlight film (at least none that don't feature stickball), so instead, here is a touching story about Jai's hardships as a teenager and how the events have motivated him thus far.