Roll Bama Roll profiles the recent signees that were late to the commitment party.

Share All sharing options for: Better Know Your Bama Recruits: The Latecomers

Alright, folks. As you may have heard, Bama wrapped up national signing day last Wednesday by signing 25 student athletes. The general consensus? This group is pretty good. For a complete list of the '13 class, click here.

In the days leading up to NSD, we profiled the offensive and defensive recruits that were already committed to playing for the Tide. As luck would have it, though, it turns out that there were four additional elite players waiting in the wings. 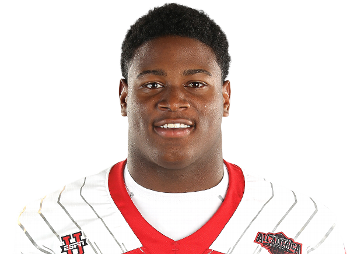 Foster is about as elite a linebacker as you'll find coming out of high school. Reuben has a nose for the ball and hits like a bull. Honestly, this guy is a huge hitter, and it isn't the "shoulder bump" hits we often see, just solid bone-rattling form tackles. Foster looks to be the personification of "playing downhill" and is at his very best when he's attacking. Look for him to be a special teams nightmare this fall, and a major contributor on defense by mid-season, particularly on running downs. Highlight reel. 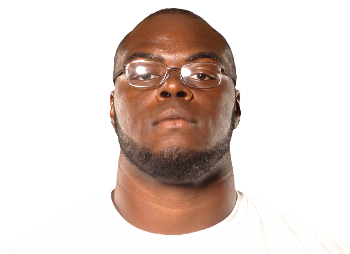 This is kind of a weird one for me. I did not watch film on Robinson until this write up, so I was blindly excited about landing a 5 star DT when the news started leaking about his flip from Texas to Bama. After watching the tape, I am a little underwhelmed with Robinson as a DT, to be honest. He shows great pursuit and doesn't give up on plays, but he looks very susceptible to cut blocks, and rarely makes explosive plays. He has the potential to be a good space eater that could command double teams, but I don't see Vanderdoes (or even Jesse Williams) - like production from him at DT. On the flip side, his OT tape will make you drool. He's a huge, strong body that is athletic enough to be a difference maker at that position. I wouldn't be surprised at all if he ended up on the offensive side of the ball. The highlight tape shows Robinson playing both positions, so let me know what you see. 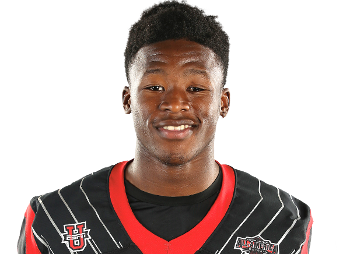 Before even looking at his measurables or tape, we know one thing about Kamara: the guy is not afraid of competition. Kamara joined this class as the fourth RB to sign, choosing Bama over Georgia. Alvin has great hands out of the backfield, and an uncanny ability to make defenders miss with slight movements. While not a burner, he has plenty of speed (runs a 4.55), and has great acceleration. Kamara reads and selects holes well, and is adept at making lateral movements at the line. TL:DR version - this kid is a really good back. Highlight reel. 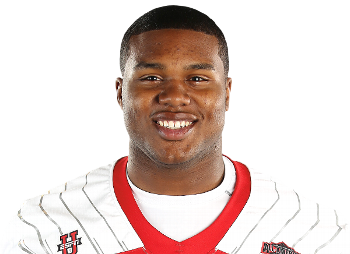 Off the top, Liner has the best name of any Saban recruit to date. As you may know, Liner was committed to Auburn until the burning ship hit an iceberg. Auburn's loss, in this case, is very much Bama's gain. Liner plays with a high motor and has good speed for a guy his size. Dee shoots gaps well and has a devastating bull rush. Dee is the perfect size for a Saban-system DE, and could be the disruptive difference maker that Saban has been hunting for on the line since Dareus left. Expect Liner to get some playing time this year and be a staple of the DE rotation moving forward after that. Highlight reel.