This week, Roll Bama Roll counts down the best guts in college football.

With all the recent Combine talk analyzing 40 times and vertical jumps, I think it's high time the big fellas got their day in the sun. Football wouldn't be football without the fat guys, amirite? Behold the top ten guts in college football: 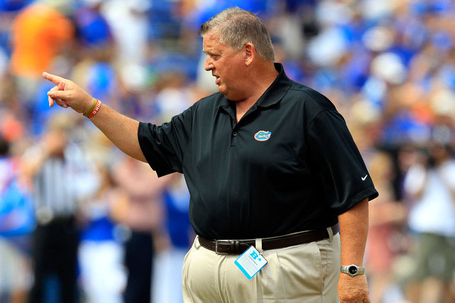 10. Charlie Weis: Nobody applies pressure to khakis like big Charlie. That belt is for decoration only. 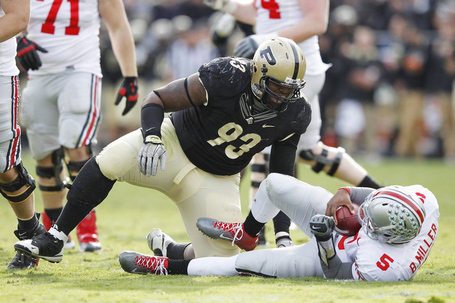 9. Kawann Short: Don't hear much about this fella in SEC country, but his Dunlap disease is noteworthy. 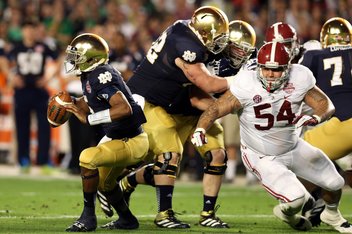 8. Jesse Williams: He made the list because bammer made me put him here. It wasn't me, Jesse. 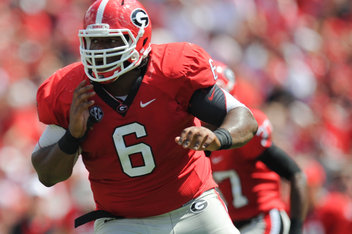 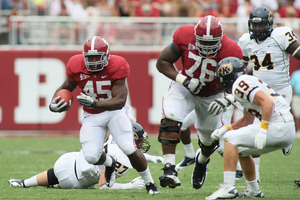 6. DJ Fluker: The man is simply a behemoth. 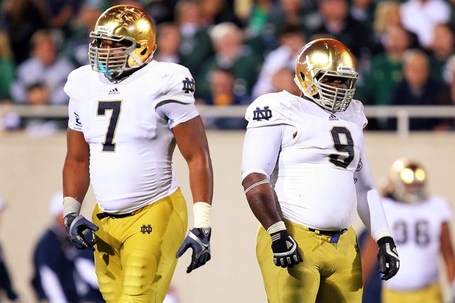 5. Louis Nix III: Sources in South Bend have confirmed that Nix swallowed Lennay Kekua. In any case, his gut tells him Alabama is pretty damn good. 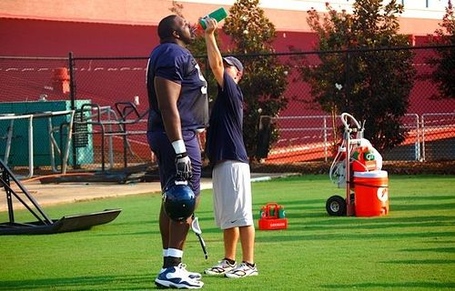 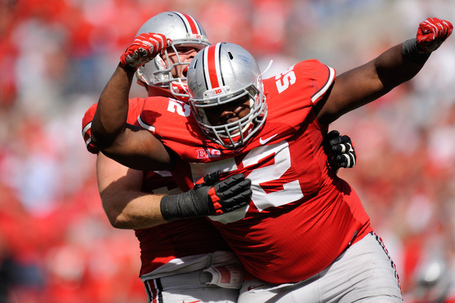 3. Johnathan Hankins: Check out the depth of that belly button. Impressive. 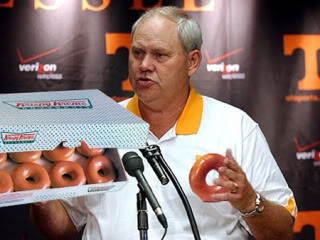 2. Phil Fulmer: Yeah he's retired. So what? It's my list and we're gonna make fun of this doughnut-addicted waste of severely stretched skin one more time, mkay? 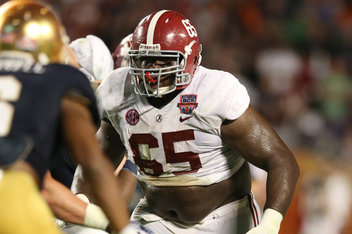 1. Chance Warmack: Am I biased? Hell yeah, I'm biased. Deal with it. Chance was Warmacking before Warmacking was cool. Gump hard or go home.

So, who did I forget?