"We are looking forward to the challenge of going on the road and playing a team the caliber of Florida. I'm really impressed watching them on film and what they've been able to accomplish over the course of the season. Obviously, they are coming off a tough loss at Tennessee and they were not 100-percent healthy at the time. We understand they will have a full complement of players for our game. We're 15 games into the conference schedule and we find ourselves tied for second place. The things we've talked about, having the opportunity to control our destiny. It's in our hands and I think the guys are excited about it. We're looking forward to the challenge."

"They are very balanced team. The difficult thing is they've had a few players that have been out. [Michael] Frazier has only been out one game, but [Will] Yeguete has been out for several games. Adding them back to the mix, now you have to factor in some different things that maybe you haven't had to see. It makes them deeper, it allows them to do some more things from a defensive standpoint that they hadn't done. Just the preparation is a challenge with the variety of things you have to be prepared for against a team like Florida. Match-up wise, there isn't an individual thing that you look at and say, this one individual matchup is going to be a key. It's a basketball game; a lot of different things are going to come into play."

Alabama at No. 8 Florida, noon ET, ESPN: Anthony Grant's team is one of the best defensive units in the SEC (57.7 points per game allowed). And it will face a Gators squad that has been vulnerable in recent weeks. But the Gators will be 100 percent -- for once -- when Will Yeguete and Michael Frazier IIreturn following injuries. And Billy Donovan's squad hasn't been touched at home. I think Bama will put up a fight but the Gators will dictate the pace of this SEC matchup. Trevor Releford just doesn't have the offensive sidekicks he needs to pull off an upset on the road against a team with Florida's talent. 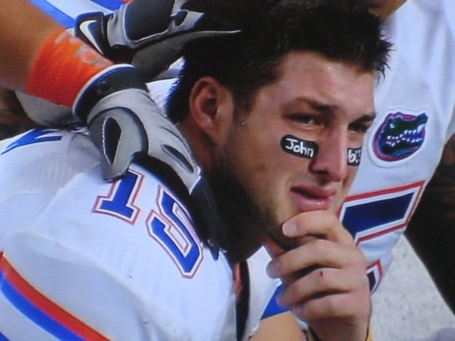 via assets.sbnation.com What's your prediction?

Head on over to RollTide.com for more comments from Grant as well as Andrew Steele. Let's hope for the best and that we can go into Gainesville and make some noise. As always, Gentlemen and GentleWomen, Roll Tide!