Humility is to make a right estimate of one's self. ~Charles Haddon Spurgeon

We all knew it was coming. Heck, everyone in the State of Alabama, including the most die hard Auburn tree lovers, couldn't deny what was about to happen; Alabama was fixin to unleash 6 years of frustration on a crumbling Auburn football team. It was not going to be pretty. It was going to be hilarious.

Not to be sacrilegious but <strike>God himself</strike> (NO RELIGION) could not have created a better day for redemption. It was cold, rainy, the field was wet and Tubberville just looked.....sad - hopeless - lost. Kind of that deer in the head lights look of, "OH CRAP" just before it meets an 18 wheeler going 80 mph down some remote desolate county road in Lee County. 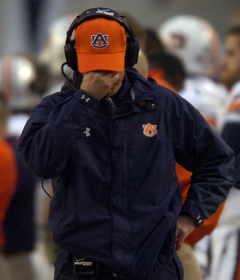 It was the perfect ending to what felt like the perfect season. The Black Out was awesome and all but come on — the best moment of 2008 was watching Alabama systematically, methodically, pound Auburn into the Wal-mart quality meat we all knew they were and had been for a while.

Tubbs and Auburn had been taking advantage of a crippled Alabama for years and it was time for pay back. For Auburn, there would be no "Honk if you sacked Brodie" or this kind of, excuse my french, bull shit, ever again.. 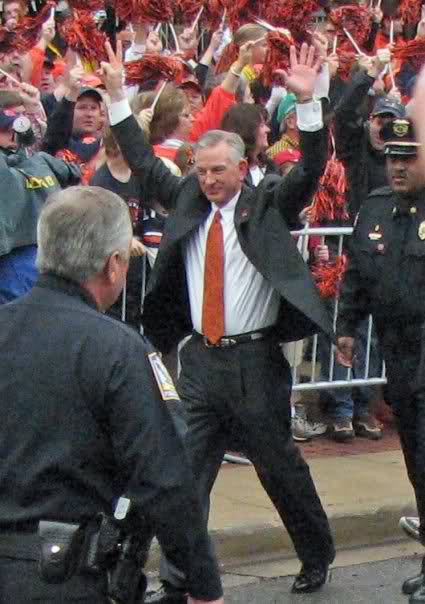 There would, however, be plenty of this... 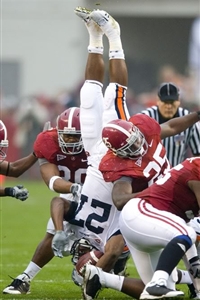 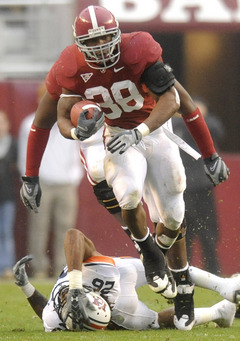 Oh and let's not forget this... 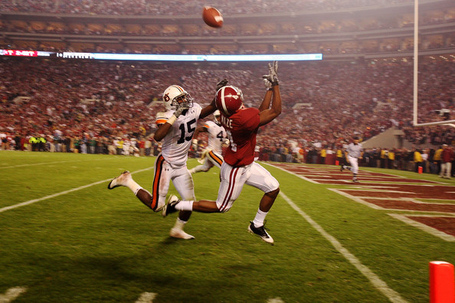 And a whole lot of this (click link for video) 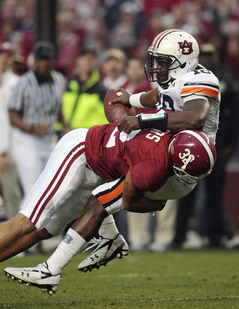 36 - 0 could have easily been 100 but honestly the score didn't matter. 'Bama sent Tubbs out in the pine box he deserved and along with it sent a message to our little brother that Big Bro was back and the day of reckoning was upon them..Quick note, since 2008, Alabama has outscored Auburn 216-63 which includes two shutouts.