Greatest Player of the Saban Era: Round #1, Match #5 - AJ McCarron vs. Andre Smith

Share All sharing options for: Greatest Player of the Saban Era: Round #1, Match #5 - AJ McCarron vs. Andre Smith 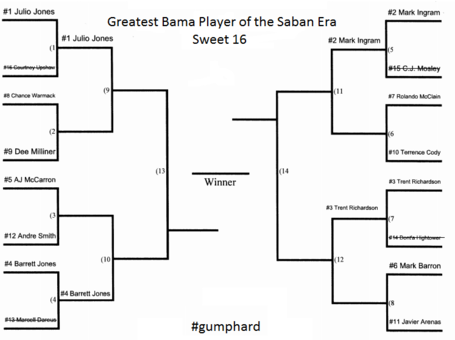 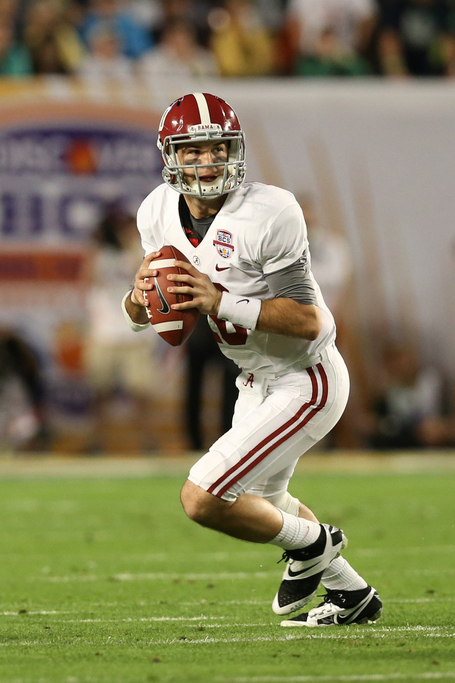 Official Alabama Profile. [That doesn't seem to include his stats from the BCSNCG.)

#2 (3-way tie) in terms of most touchdown passes in a game (4, against Vanderbilt in 2011 - in next year's book, this will be a 7-way tie, since AJ threw four touchdown passes against Western Kentucky, Tennessee, the Auburnite, and Notre Dame in 2012) 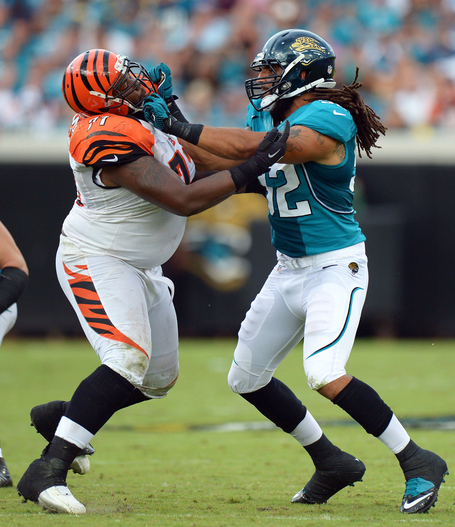