Greatest Player of the Saban Era: Round #1, Match #8 - Chance Warmack vs. Dee Milliner

Share All sharing options for: Greatest Player of the Saban Era: Round #1, Match #8 - Chance Warmack vs. Dee Milliner 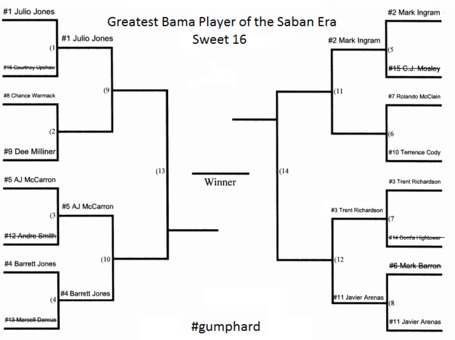 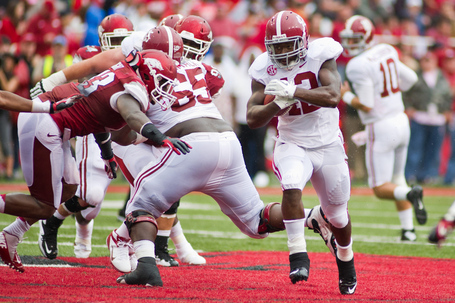 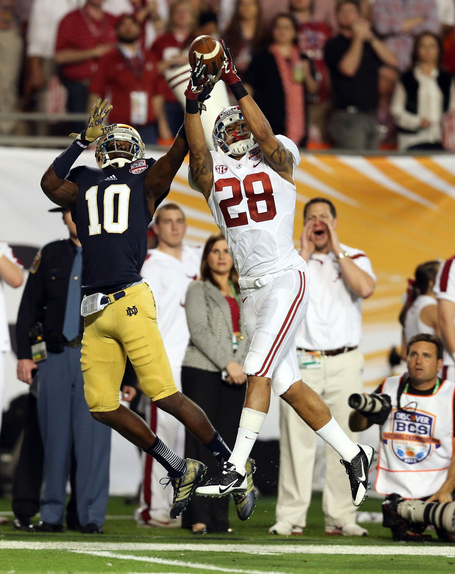