Greatest Player of the Saban Era: Round #2, Match #10 - Mark Ingram vs. Rolando McClain

Share All sharing options for: Greatest Player of the Saban Era: Round #2, Match #10 - Mark Ingram vs. Rolando McClain 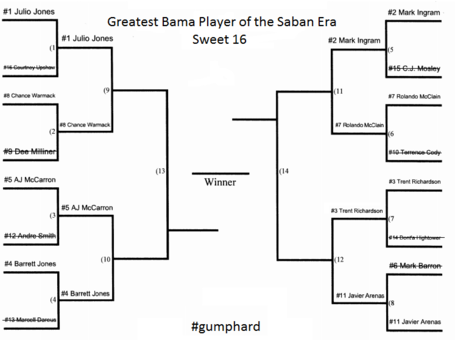 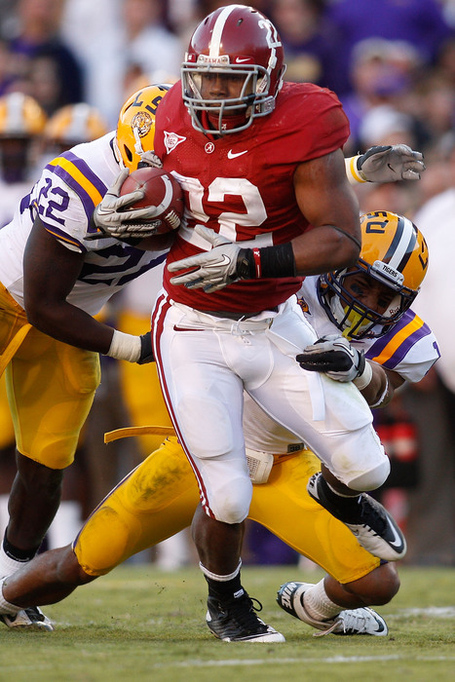 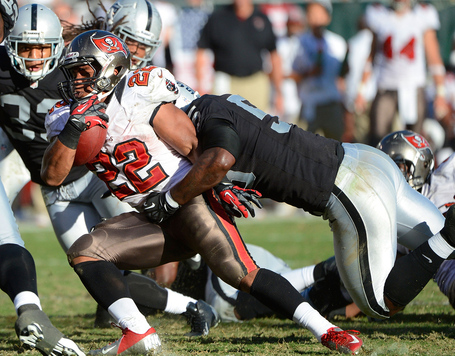 1 fumble recovery, returned 4 yards (4.00 yards per return) for a touchdown