Top Plays of the 2012 National Championship Season: The Elite 8

Share All sharing options for: Top Plays of the 2012 National Championship Season: The Elite 8 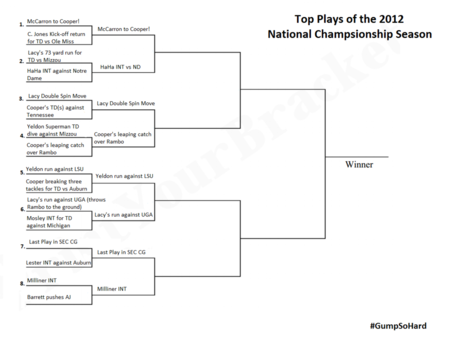