I can smell football... 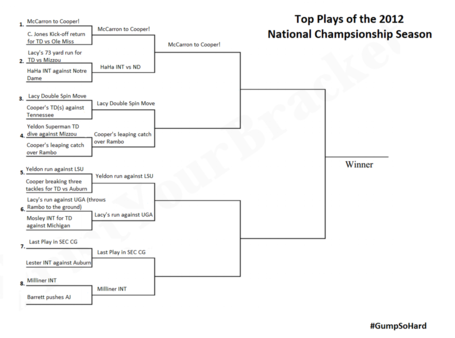