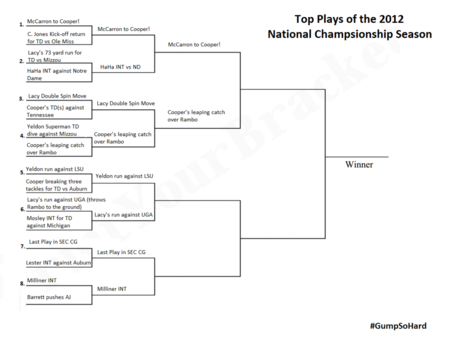 Exact run is at the 2 min mark...but they are all fantastic