Your RBR Word of the Day: Surcease

Share All sharing options for: Your RBR Word of the Day: Surcease

1. to desist from action

It is nigh time that God, Yahweh, Zeus, the Norns or just old-fashioned good luck make surcease of student deaths. Another day, another young man. This time, entering freshman walk-on, Mitchell Maxwell was found dead, in his home. Details have not been released, and we will not speculate here. However, a surcease of teenagers ripped from this Earth would be a nice off-season gift.

Fuhrmeister’s SBN piece, includes this paragraph which breaks my heart every time I read it:

"We were moving him in to on Monday morning, so he could start classes and walk on to the football team," said Austin Maxwell, Mitchell's father. "He was already enrolled. I was going to help him move into the dorm in a few days." 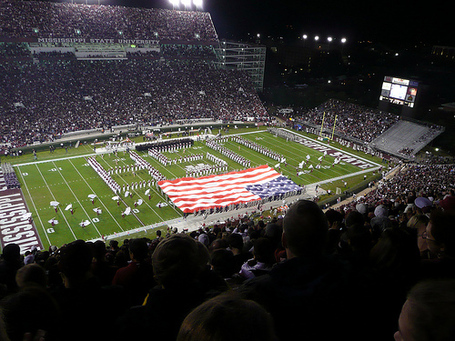 On behalf of RBR we send our thoughts and condolences to the Maxwell family, his friends, and the entire community.