The RBR Goalpost Goddess has covered Bama Gymnastics for RBR and has been an obsessed Bama fan since her first word ("touchdown" FYI). She's also a marketing database analyst and more of a stats nerd than an athlete. Her passion for football comes honestly thanks to the whimsical hand of fate that amused itself by giving her Bama alumnae mom scads of time and only one child. Her mission is to create a more educated, intelligent and informed fan to enhance the quality of the college football experience for EVERYONE involved.

As we start to FINALLY come to a close to what seems to be the longest off season EVAH, I want to take this time to introduce myself.  Most of you know me as the "chick that writes the gymnastics articles" and that will continue to be the case as football season ends and a new gymnastics season approaches.  But, our illustrious leader (that's Bammer if y'all didn't know) suggested that I should also write articles that were more female-centric and engaging for our audience that we KNOW we have but don't necessarily comment.

Before I start I feel I should introduce myself.  My name is Nicole & I was born and raised in Alabama. I have been held in the arms of Coach Paul ‘Bear' Bryant himself.  My mom instilled upon me my passion for Bama football and up until last year I hadn't missed but a handful of home games since 1985.  I attended school at the Capstone the years of 1994-1997 and yet still managed to keep it together, never once wavering in my faithfulness to the University.  Even during the darkest years.

When CNS came to the Capstone in 2007 I was leery of his ability to stick with us, I wasn't sure if I could trust him, we'd been through some rough times regarding coaches saying that they weren't going anywhere and yet leaving us right before "big games" (looking at you Fran), or the University Board deciding that "family" wasn't enough to keep you around (Shula)... or they just couldn't keep it in their pants (Price).  So, here comes this guy from LSU/Miami who had done to both of them what we had done to us ("No, I'm not going anywhere..." then packs bag in middle of night, press conference from new employer's office next day) and I didn't know what to think.  Yet, here we are... 4 seasons removed from our first natty with CNS and I'm still in shock.  Sure, we have two more since then, and I won't discredit the team or what it took to get there.  But I happen to be a purist who believes that the 2009 NC is the most special because we had waited for so long for it and because it was the only one with the perfect season behind it.

So, there you have it, me - The Goalpost Goddess.  I'm opinionated and I'll be giving you the best "feminine" preview of the upcoming game that I can.  In the middle of everything I'll also be throwing in some definitions of football terminology just in case y'all don't want to ask because you're afraid the guys might make you feel dumb for asking.  I'm also going to be taking questions that I will do my best to answer... I'll publish your name if you want me to, or I can keep it anonymous if you're afraid the guys might give you too much guff.  But whatever it is, there are no stupid questions, and if you feel that asking a girl a football question isn't quite up your alley, that's ok, too.  No harm, no foul.

This week I'll leave you with three things:

2.       My email for any questions you may have that you don't want to leave in comments: RollTideYall74@gmail.com

3.      The female audience’s answer to the RBR Sweetheart – The RBR Beau: 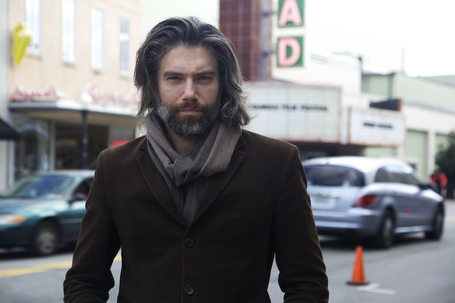 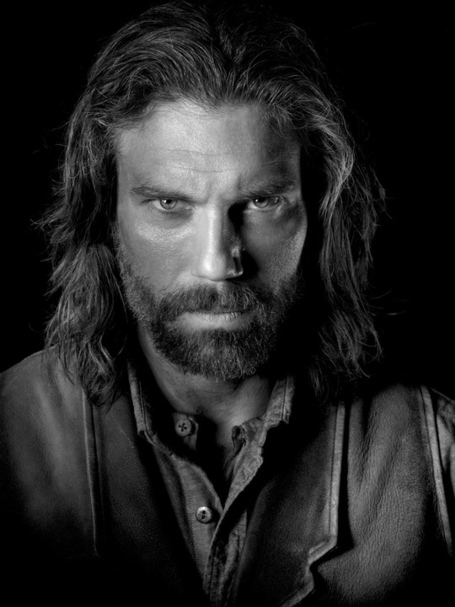 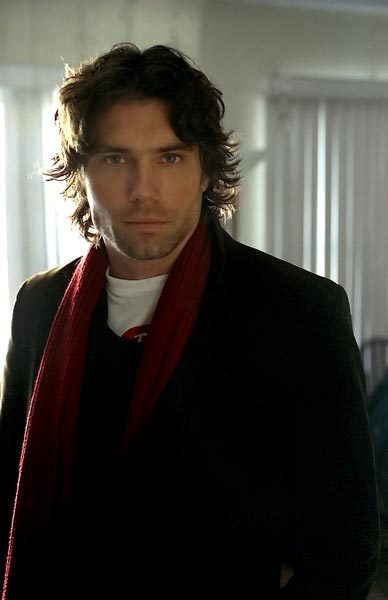 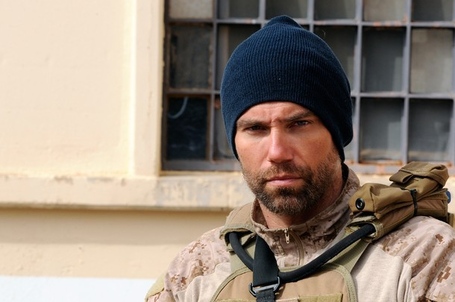