Are You Not Entertained? National Action

Are You Not Entertained? National Action

Share All sharing options for: Are You Not Entertained? National Action

I make no representations that these games will be memorable, particularly competitive or even watchable. They do, however, provide an extra incentive for the more-than-casual fan.

football is the one of the most soul-crushing things to be experienced. When the Hawkeyes lace it up, entertainment goes to die. On the other end of the spectrum, NIU is usually a well-coached team who play far above the star-rankings of their constituent parts. This game will hurt your soul; maybe not to the extent of an Iowa-Sparty game, but the pain will remain. The only salve in this existential font of suck is that , "coached" by Ferentz and Greg Davis, will find a way to lose this. And the reckoning will be in painful, B1G-ish fashion. Both Kierkegaard and I like the Huskies to cover and win straight up. 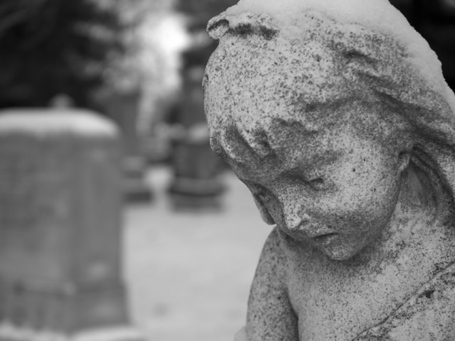 SMU is going to be unspeakably bad this year. Texas Tech will be a bowl team in a very deep conference, where the abiding majority of the conference will win 7+ games (sorry , WVU). I don’t care about the Mumme-Jones connection. I don’t care that Kliff Kingsbury is a first-year head man. Sometimes you’re the dirty-faced, size-14 girl in the well, sometimes you’re the taunting psychopath with amazing fashion sense and flexible reproductive organs. Get your tuck on, and your guns up, as the Red Raiders destroy the Ponies. 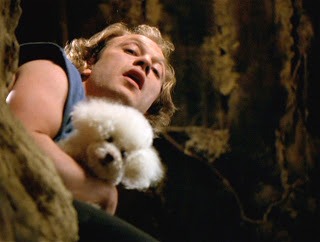 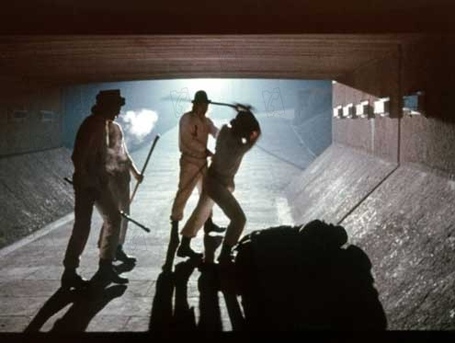 Sometimes, a team needs to go back-to-the-future. Chris Ault rehiring himself at is a good example (miss you already, Coach). is such a team, and I am on record as a Malzahn guy: He will do good things there. Nothing will help wash away the misery of 2011-2012 like a good pantsing of a Cougar team that is 100% out of their depth. Hi, ! Enjoy your cathartic, one-sided romp as you paste Wazzu like wallpaper. If you needed another reason, it is the simple fact that summers are hellish, and nothing prepares you this kind of soul-crushing heat and Stygian humidity. It is presently 69 degrees with 37% humidity in . It is 97 degrees with 89% humidity in . This game will kickoff in the baking late-afternoon sun. I’d take laying double the points. 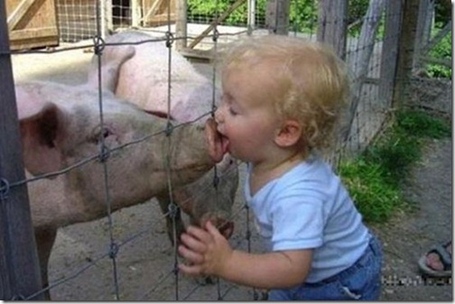 Want to know what team is a perpetual pain in the ass? Tech. Doesn’t matter the coach, the scheme, the season: La. Tech is one of those games that looks "meh" on paper, but give coaches fits. Dave Doeren comes over from NIU to help retool a perpetual 7-5 NCSU team that, like most ACC teams, is inexcusably mediocre. Here’s hoping that whatever mojo Dykes left in the tank can be unleashed before Skip Holtz does the impossible –makes the Bulldogs boring. That said, I like La Tech to keep this one close in a high scoring derpfest.

Others Considered (picks in bold):

-42 v NMSU: If Texas doesn’t rush for 500 yards and hit 65 points, this game can rightly be called a disappointment.

@ -13: Show me on this doll where the bad Cowboy touched you and did the awful things. #SadClanga

-8 v Syracuse (N): The fact this game is in is baffling enough. The low spread, against a detestable team fresh off a coaching change, makes me think Vegas is under the impression Jay and JoePa are still coaching. Nitty Kitties big.

-2 @ Clemson: On paper, should be one of the most fun games of the season. Which is the problem: no one knows who is going to lay down the gauntlet of Derp. Only fans of these teams or problem gamblers will bet on this.

ULL @ -10.5: I don’t think the Hogs are going to cover. I actually expect them to lose (and it would be hilarious). I’m not comfortable putting money on either outcome.