Are You Not Entertained: Week 4 Thinks Auburn Dies Painfully.

Are You Not Entertained: Week 4 Thinks Auburn Dies Painfully.

Share All sharing options for: Are You Not Entertained: Week 4 Thinks Auburn Dies Painfully.

Last week, as with the Alabama secondary and Johnny Manziel's decision-making, I could have gone much better. I shall endeavor to rebound in this pretty awful slate of games.

RE Boise v AFA: "I hate this spread, because playing the triple option flexbone is always a weird experience, but I love the total. This one is going over 57."

RE: Oregon v. Tennessee: "Oregon is going to torture the Vols."

RE: UCF @ Penn State: "Penn State will pull away in the second half."

RE: Oregon St. v. Utah: "Utah sends the Beavers into a death spiral." (ed note: this game went to OT and it could have happened, dammit.)

On to Week Four:

Fresno -3.5 v. Boise: The media love the narrative of Fresno dethroning the Broncos. Not happening in this game, folks. Fresno gives up rushing yards-per-game like a Sri Lankan (nee Ceylon-ian) turning tricks....and the secondary is worse. Boise has already had their per annum beating in Washington; they will not gack in Fresnotucky. Take the Broncos. 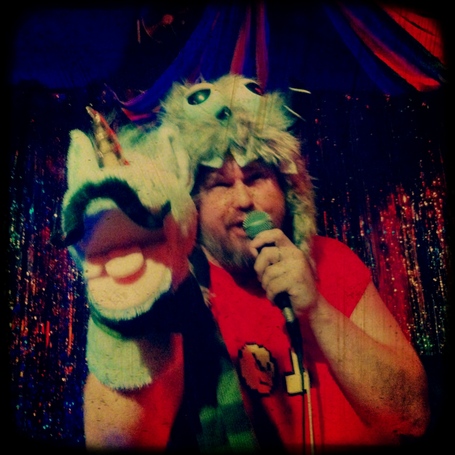 Vanderbilt -32.5 @ UMass: I know the Minutemen are horrible. I also know that Vandy travel like a plate of refrigerated butt, and the defense is tur'ble. Crispus Attucks takes one for the team, as UMass covers.

San Jose State +3.5 @ Minnesota: The spread essentially says the two teams are identical. They are not. SJSU was game against Stanford. Would anyone predict that outcome with a team that struggles with the Western Illinoises of life? Nope. Besides, Gophers are horrible vermin that should be drowned in their nests.

UGA -33.5 v. No. Tex.: Nice run, Dan. The buck stops here though as Evil Richt uncorks one of his 56-3(ish) type beatings at home against an overmatched opponent.

Florida -16.5 v Tennessee: The next time Tennessee covers the spread against a D-1, AQ team will be the first under Butch. Hint: Not this game in the Swamp, with awful LBs, no pass rush, terrible tackling, a young secondary, an open QB competition, and zero passing threat. Driskel will even look competent. #GoGata. 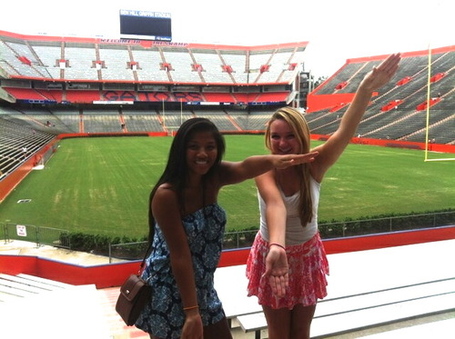 No one ever said Gainesville sucked.

Alabama -40 v. Colorado State: Saban is generally not a dick to former coaches. Ask Dantonio how that worked out. This will be a Crimson bludgeoning, as the bench is cleared early and the Tide is exceptionally pissy about that 86th overall defensive rank.

Texas -5 v. Kansas State: One team coaches, one team tries to play defense, one team tries to run the ball, one team does not have a concussed coaching staff. That team is the road team. Seriously, everything about Texas football makes me vomit in my mouth at this point. EMAW. 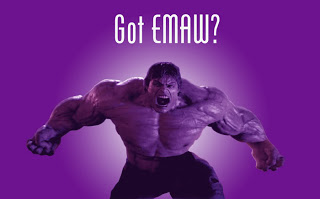