Ole Miss doesn't give you a lot of time to digest between plays, so let's play up tempo and see what we can spot on the fly.

(Apologies for the lateness of Trunkation this week. I've had difficulties in upgrading from Windows 98 to Windows ME, and my MS Paint is acting up.)

We've learned a lot in the last few weeks about what you can learn from a picture. It's no wonder that hurry-up no-huddle offenses are moving toward using pictures to call plays.

The RBR Investigations team has uncovered a number of photos from the Ole Miss camp. Please help us crack the codes below, and share your interpretations in the comments.

This pop quiz is BYOP* only. 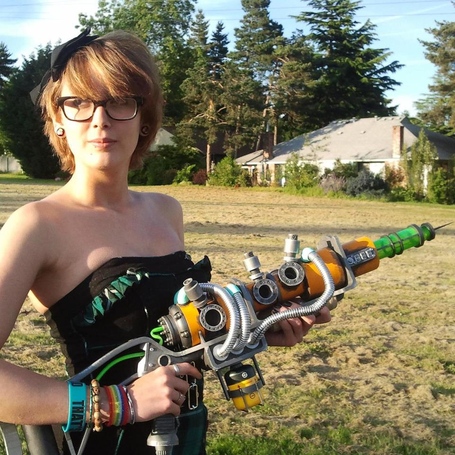 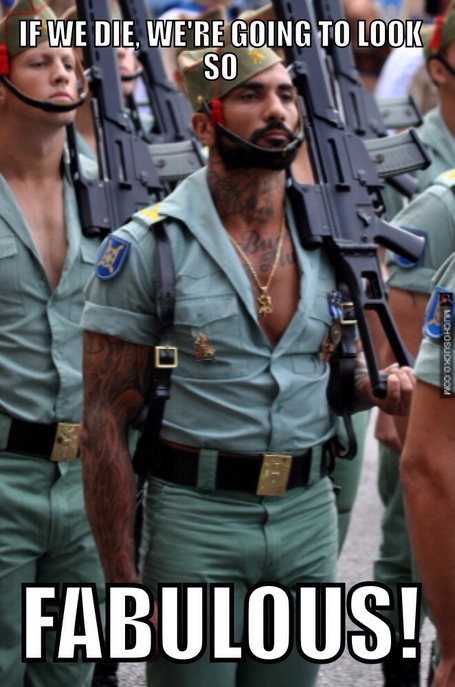 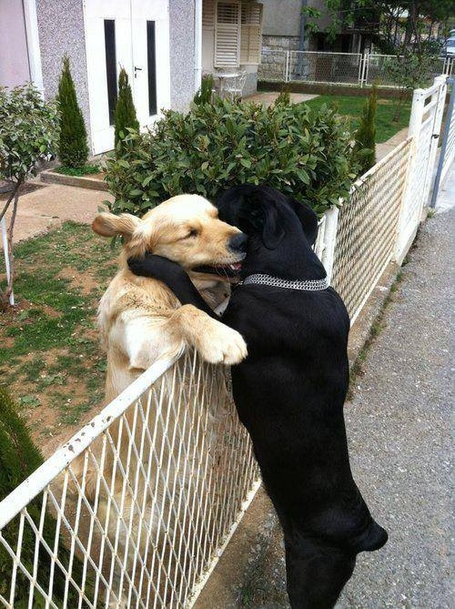 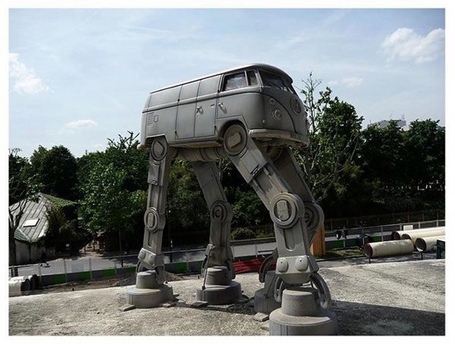 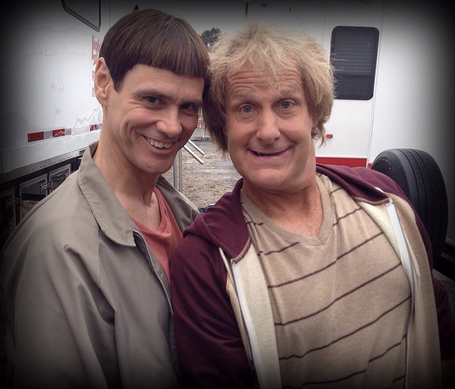 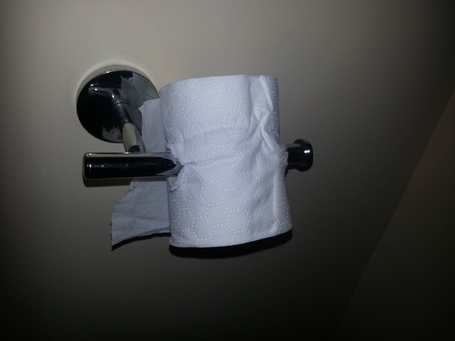 Please add your interpretations below.

I will go first:

* - Bring your own Peyote