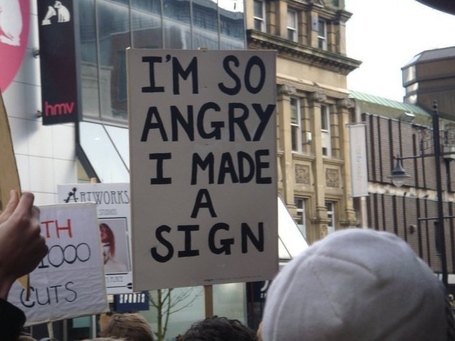 There has been some confusion the last couple days on how to properly use the Swinging Cactus. Let me make this perfectly clear, swinging a cactus is serious business and not to be taken lightly. It is to be used only in the most desperate of times. In the rare event a cacti swinging is warranted, only RBR Managers (i.e. myself and Slice of Life) are allowed to bring out said cactus.

What is this Swinging Cactus of which I speak? Well, to answer this question let me point you to a game thread back from late September 2010. You may remember a certain first half against Arkansas that didn't go so well. Todd broke out the cactus and 'Bama ended up winning the game. TIMING IS EVERYTHING.

So, for those new to RBR, here is a guide in how NOT to use the swinging cactus...

How not to use a cactus

When Alabama is winning by 25 cactus... 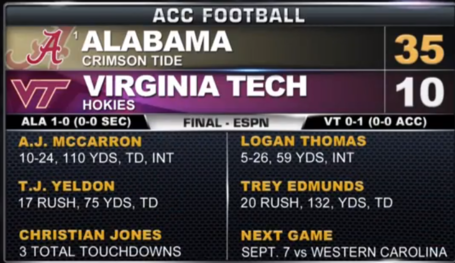 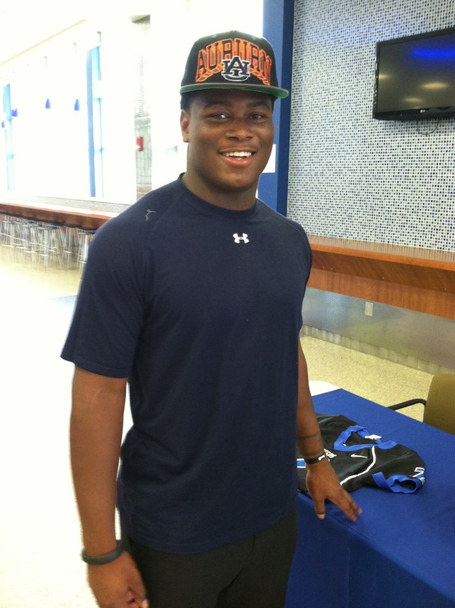 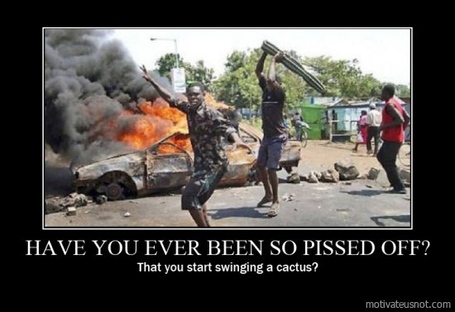 Acceptable use of the Swinging Cactus..

— News that the NCAA is investigating Alabama and it's not for improper use of textbooks/suits.

— AJ McCarron is seriously hurt during a game.

— Nick Saban (or Kirby Smart) were to quit mid-season and take the job at Auburn..

Possible but unlikely reasons to swing a cactus:

— An Alabama player leaves the team mid season (Unless under NCAA investigation. See reason above)

Finally, you never WANT to swing a cactus. The reason for Hoodoo Friday is to avoid swinging a cactus. But if the situation calls for it and the football gods have turned their back on our sacrifices, this is how you swing a cactus.. 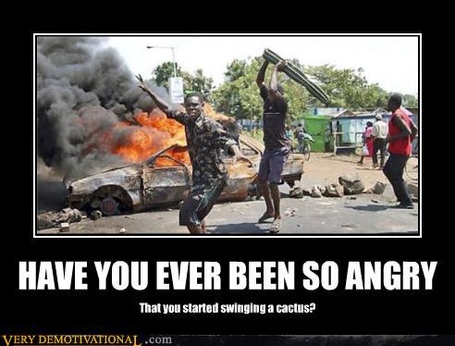