Are You Not Entertained? Week Two National Action

Share All sharing options for: Are You Not Entertained? Week Two National Action

Re NIU-Iowa "The only salve in this existential font of suck is that Iowa, "coached" by Ferentz and Greg Davis, will find a way to lose this. And the reckoning will be in painful, B1G-ish fashion. Both Kierkegaard and I like the Huskies to cover and win straight up."

Re Alabama-VT: "When Nick Saban says that he is excited to watch his own team play, that can only mean that he and the Droogs are ready for a bit of the ole' ultraviolence. Alabama covers this by halftime and never relents."

Re Georgia-Clemson: no one knows who is going to lay down the gauntlet of Derp. [Georgia. It was Georgia]

Wrong as a Four Dollar Bill:

Re LaTech-NCSU: "I like La Tech to keep this one close in a high scoring derpfest"

Re Auburn-Wazzu: "I'd take Auburn laying double the points."

On to this week, a pretty bland affair given the great games we had last week...

Will I bet on the ACC? Yes. Yes, I will. Will I bet on college football's version of Tiny Tim (crippled, well-known, obnoxious) in Boston College? Hell. No. Take Wake on the road.

Sparty could score 24 points in three games...on 12 safeties. USF may be one of the worst teams we'll see this year. This game will be f'n putrid. That said, I just can't trust Sparty. Give me the Bulls sorta' rebounding. 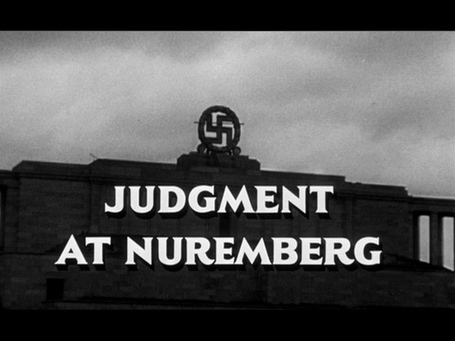 Probably more uplifting than the above games

What happens when one of the worst MAC teams collides with one of the worst Big 6 schools? Entertainment goes to die, certainly. Also, for a certainty, Kentucky couldn't cover 17 against Miami (OH) in basketball right now, much less football. I like the cradle of coaches here.

Yes, these are exactly the kind of games Tuberville loses. I get that. But, Tim Beckman is a defeated man, helming a godawful program, and basically begging to be fired for that sweet buyout money. Plus, it's not duck season in Southern Ohio. Fake Animals over Fake Indians. 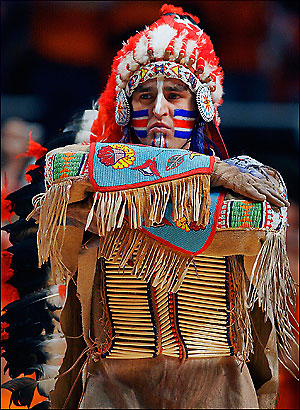 Culturally-sensitive Sicilian is just the treatment that a fake Indian tribe deserves.

By halftime, we'll need all of those inspirational ESPN takes regarding Mike London's hard Richmond life. The truth is, he has rarely seen as gruesome a body count as the one the Ducks are about to create on the road. SIDEWAYS GLOCKS IN CHARLOTTESVILLE!

Do not fear the hook; fear the Bears. You should not, however, fear "bears."  The latter have a demonstrable ability to grow amazing goatees; the former are just Baptists in Central Texas covering 4+ touchdowns

Notre Dame has the same playbook as last year: Play it close to the vest, and win ugly. Michigan has been reborn in fire. This is the last time the two meet for the foreseeable future, in a rivalry that I suspect means more to the Wolverines than the subways in Chicago. At night, in Ann Arbor, with superior talent, I suspect Michigan wins handily.