Who Will Replace Doug Nussmeier as Bama's OC?

Share All sharing options for: Who Will Replace Doug Nussmeier as Bama's OC?

By now you've undoubtedly heard that offensive coordinator Doug Nussmeier has elected to accept a significant pay increase in assuming the same post at Michigan. While none of us know what really happened, there is a general feeling that this may have been more of a mutual thing with Bama making no effort to match. In any event, there is now a significant void in the coaching staff that needs filled, and soon. Here are a few potential candidates: 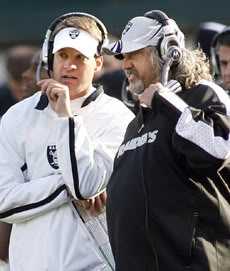 Kiffin's recent visit to Tuscaloosa to act as an offensive consultant during bowl prep has caused rampant speculation that he will be the first choice. This would be an interesting hire to say the least as Kiffin has been something of a polarizing figure everywhere he's been, recently fired after three-plus seasons as the head man at USC. He has only two years' experience as an OC, running the USC juggernaut in 2005 and 2006 before taking a Head Coach position with the Oakland Raiders. Kiffin is known as an elite recruiter. 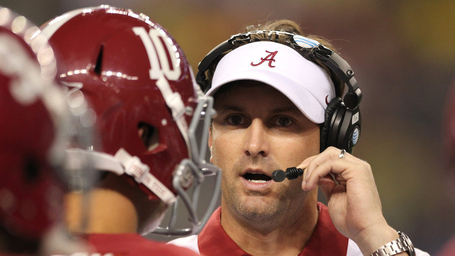 Groh would be a familiar name for Tide fans since he served as WR coach and recruiting coordinator in Tuscaloosa in 2011 and 2012. His experience running an offense is limited to three years under his father Al at Virginia from 2006-2008. Groh's main selling points would be familiarity with Saban's process and his recruiting prowess. He was named Recruiter of the Year by multiple recruiting services after leading the charge to bring in a top-ranked recruiting class in 2012. 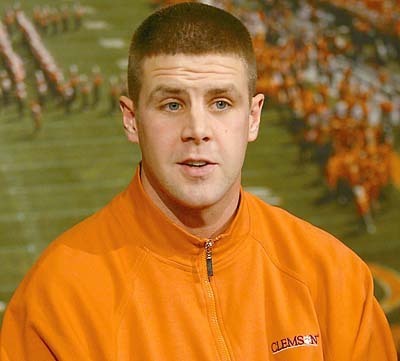 Napier served as an offensive coordinator for two years at Clemson under Dabo Swinney in 2009 and 2010. The concerning thing is that he was fired after the 2010 season due to the offense's performance. Like Kiffin and Groh, Napier has made his name on the recruiting circuit, particularly at Alabama where he was responsible for bringing in OT Cameron Robinson and QB David Cornwell among others. He is in the running for Recruiter of the Year this season. 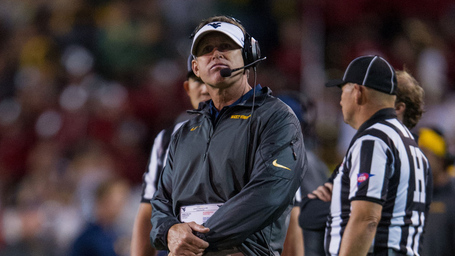 Admittedly, I have seen this name discussed exactly nowhere, but Saban would have to at least try and interview this gentleman, right? Montgomery is currently in his sixth season with Baylor where his offense led the nation in 2013 with 618 yards and 52.3 points per game. As a QB coach he has mentored current NFL players Case Keenum, Kevin Kolb, and Heisman winner Robert Griffin III. Current Baylor QB Bryce Petty projects as a high draft pick as well. It's hard to believe that Baylor could match Alabama's best offer and getting out from Art Briles' shadow might be intriguing to him at the right price.

Saban generally plays these things close to the vest and we probably won't have any real clue who the replacement will be until he's announced. Should make for a decent Thursday discussion though.