College Football Random Thoughts From Around the Country: Week 11

Share All sharing options for: College Football Random Thoughts From Around the Country: Week 11

The College Football Playoff Committee (CFPC) has released their third rankings with FSU dropping another notch to third and TCU leapfrogging Alabama.

Now before you get all irate, know that the Tide will move up if they take care of business on Saturday. That said, I find it absurd that a home win over K-State holds more weight than a win at LSU's Death Valley. Furthermore, I am of the belief that the Wildcats are a bit overrated. If you are curious, check out Kansas State's schedule versus the Bayou Bengals' schedule and let me know which you think is more impressive.

Also for some odd reason, UCLA makes the biggest jump from #18 to #11 on the résumé of beating Washington. Arizona went from #19 to #14 for beating woeful Colorado at home. What's with the Pac-12 bias?

Truth be told, this poll should be whittled down to something more like the Top 8. From those 8, two pairs of teams likely play each other.

Hmmm... What do you think is going on here? So much for SEC bias.

For the record, here is how others see it:

Lookie what I found! (Photo by Shanna Lockwood-USA TODAY Sports)

An unexpected elimination on the Plains and the final nail in the coffin of LSU.

Alabama 20 LSU 13 (OT) - Blake Sims may have not had the greatest game-stats but he came through in the clutch - twice! The defense again looked solid.
Texas A&M 41 Auburn 38 - Auburn's run of luck finally ran out with two costly fumbles late in the game that allowed the Aggies to get the upset.
Mississippi State 45 Tennessee-Martin 16 - Your typical cupcake warm-up game.
Georgia 63 Kentucky 31 - UGA's Nick Chubb got some relief toting the rock (13 for 170 yds, TD) with the return of fellow freshman Sony Michel (16-84, TD). Isaiah McKenzie ran a kickoff and punt back for scores.

Technically, Auburn, UGA and Ole Miss are still in the chase but some wild & crazy things would have to happen. 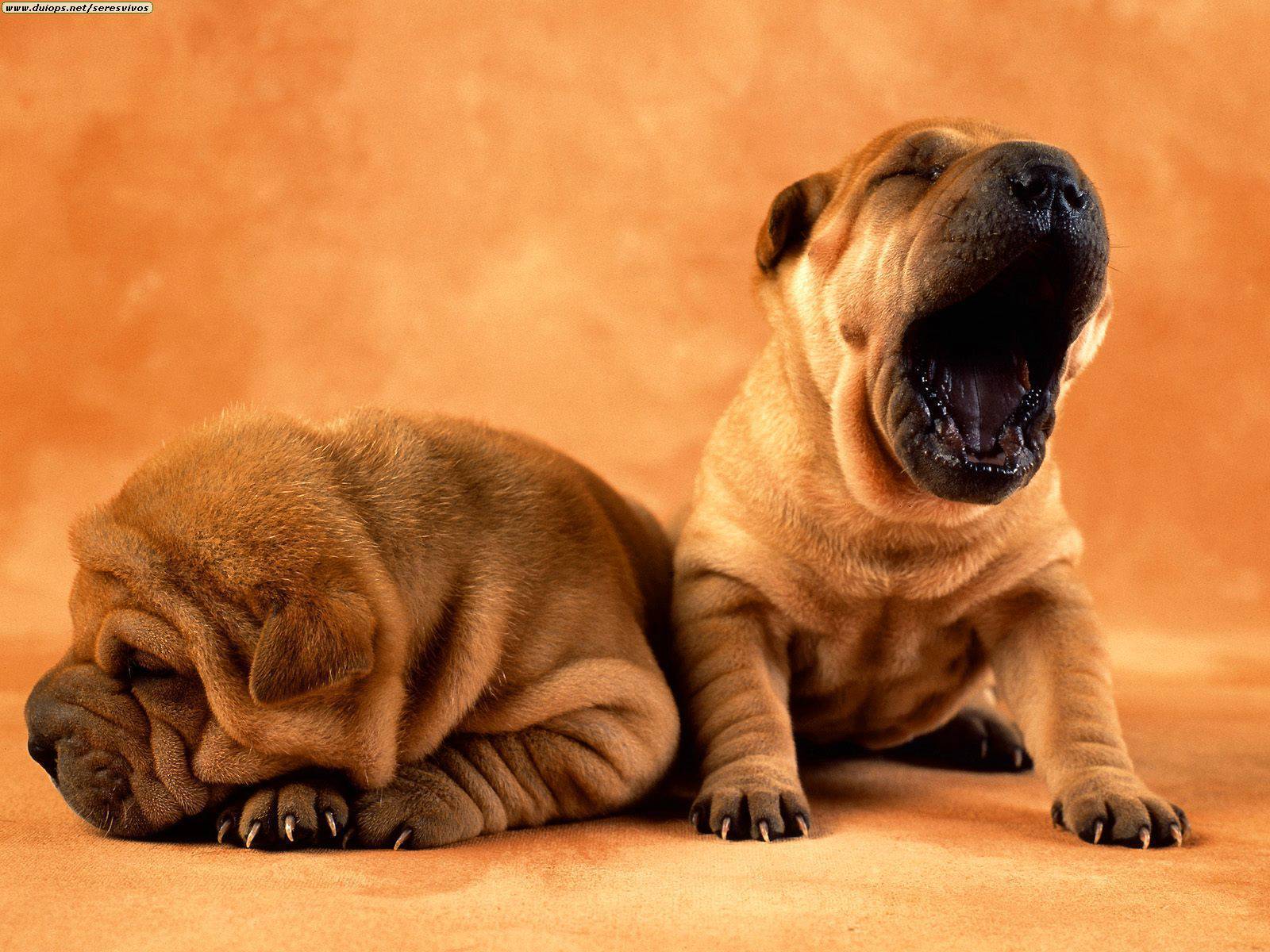 I have been holding out this crazy hope that Georgia Tech can overtake Duke and win the Coastal Division, just to give FSU someone different to face in the ACC Championship Game. But it doesn't look like the Seminoles or Duke will lose another regular season game.

Florida State 34 Virginia 20 - The 'Noles again look flawed. But even with the mistakes, they are too talented to lose the dregs of their conference.
Duke 27 Syracuse 10 - The Blue Devils needed a 17-point fourth quarter to break a 10-10 tie.
Georgia Tech 56 North Carolina State 23

*Arizona State 55 Notre Dame 31 - We owe a great debt of gratitude to the Sun Devils for putting an end to this nonsense.

Can we just fast-forward to the Pac-12 Championship game?

Oregon 51 Utah 27 - Wanna know where Auburn's dumb luck went? In one of the most bizarre plays of the year, the Utes had a chance to go up 14-0 after WR Kaelin Clay dashed to what looked like a long touchdown catch. However, Clay inexplicably dropped the ball a yard before crossing the goal line. While the Utes celebrated, the Ducks' Joe Walker picked up the ball and returned it 100 yards untouched for a touchdown. The table flipping changed momentum and Oregon scored 24 straight to basically put the game away at the half 24-7.
Arizona State 55 Notre Dame 31 - A strange game that saw ASU score 34 straight to go up 34-3, only to have the Irish score the next 28 to make the score 34-31. The Sun Devils finally woke up to score three touchdowns in the final 4:29. ND's Everett Golson threw 4 interceptions, two of which were returned for scores.

Michigan State goes back to being little brother. Nebraska had a bye.

It's going to be awfully difficult to keep an 11-1 Horned Frogs team out of the playoff - especially if Baylor keeps winning. Can you imagine a TCU-Mississippi State Championship Game? Lowest. Ratings. Ever.

47 teams are bowl eligible for an absurd 76 bowl openings including juggernauts Toledo, Rice, and Memphis.

Krazy Kristi's "SHUT UP!" of the Week goes to Notre Dame and Oklahoma. Buh-bye.

There are games on all these days but none of national significance.

A good mix of rivalries:

- "The Battle for the Golden Boot"

Not much reason to flip away from the above games.

ESPN GameDay will be in Tuscaloosa as well.