ESPN announced Wednesday that Brent Musburger and Jesse Palmer would be the SEC Network's lead announcing team. Musburger was ousted earlier this year from the ABC/ESPN's prime time Saturday game of the week. Palmer has served in ESPN college football studios giving analysis and an occasion color commentary on smaller games.

It was believed that Musburger was not too happy that his contract had not been renewed and that he might just ride off into the sunset. However, he will return with a new "multi-year" contract. There is no word as to who replaces him as the play-by-play man for the prime time game with Kirk Herbstreit. UPDATE: Chris Fowler has been named as the successor.

Palmer best known as the lead contestant on "The Bachelor,"seems like an odd choice due to his less than stellar popularity among college football fans. 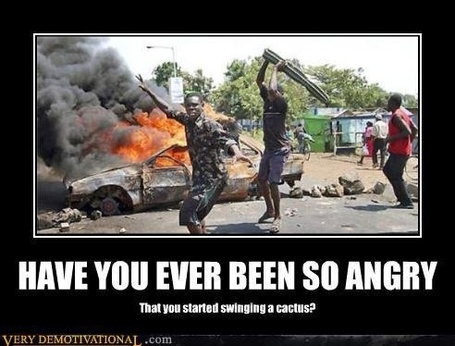