In which Georgia is #2, Auburn is #4, and Alabama's schedule has taken a serious beating 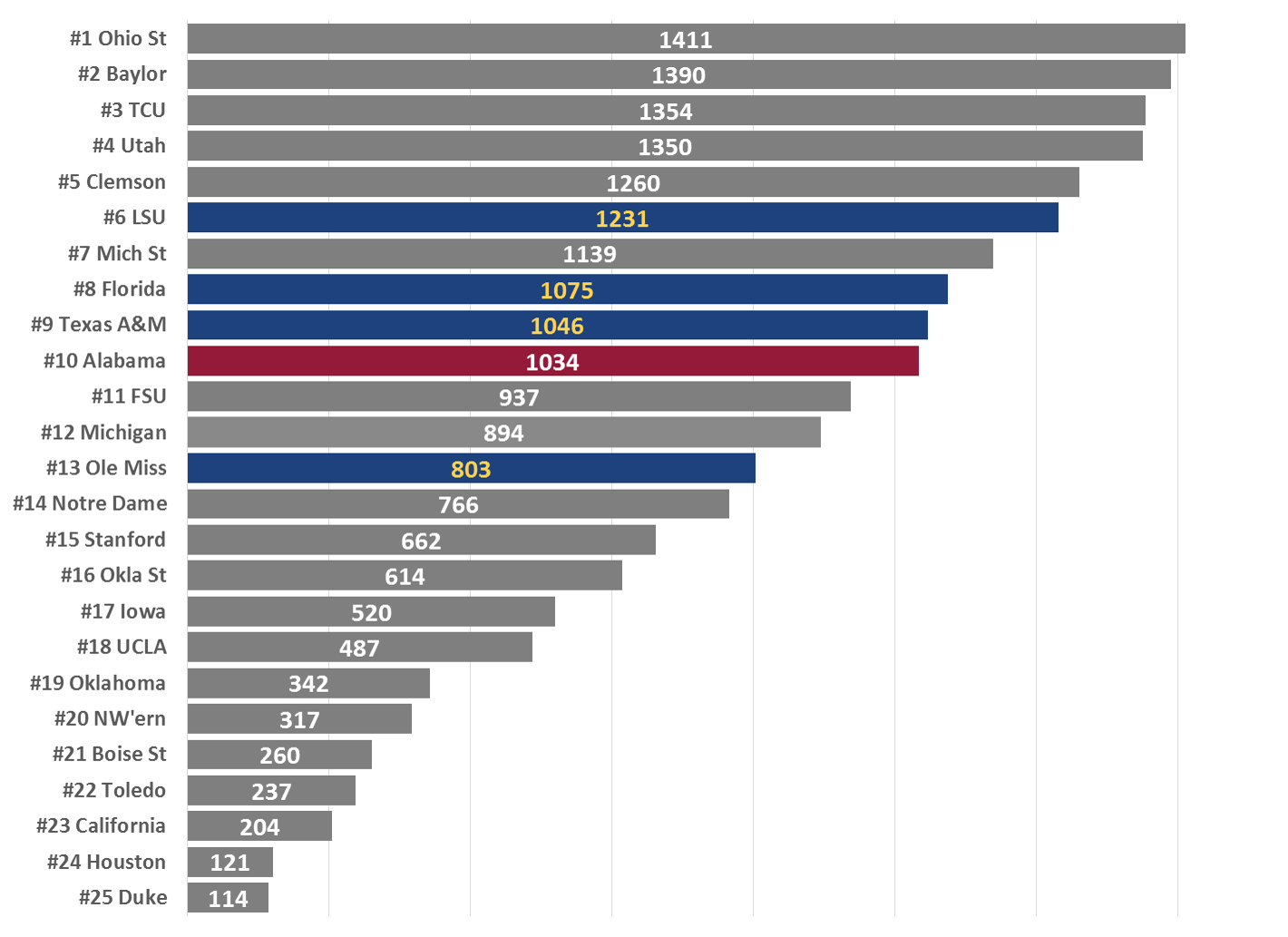 Nine of Alabama's opponents have spent at least one week in the AP Top 25 this season. After six weeks only three remain: #6 LSU, #10 Texas A&M and #13 Ole Miss. Arkansas, Auburn, Georgia, Mississippi State, Tennessee and Wisconsin have all fallen out of the AP's good graces less than halfway into the season. 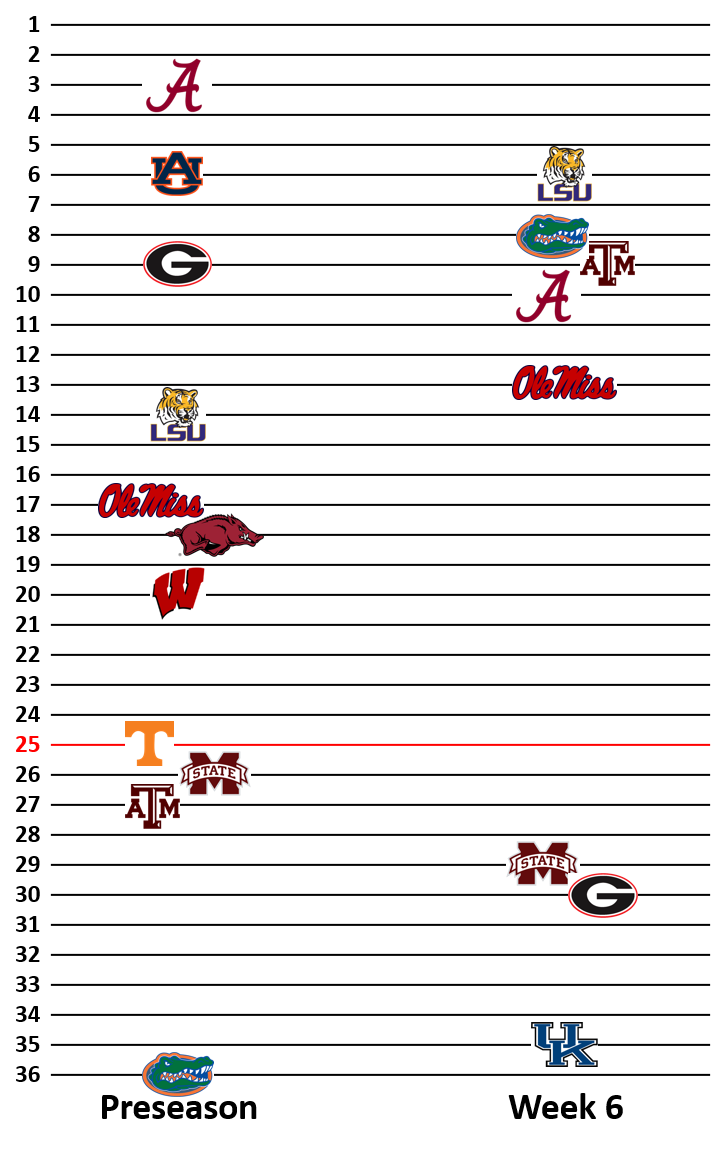 But they aren't the only ones whose stock is dropping. #1 Ohio State has been hemorrhaging first-place votes for weeks and now only hold 27 of the 61 they had six weeks ago.

#7 Michigan State is undefeated but five spots lower than they were a few weeks ago. The Spartans now find themselves the underdog to upstart #12 Michigan this week.

And Alabama, despite a shaky first half of offense, put the defensive clamps on Arkansas in a 27-14 win but fell two spots to #10. 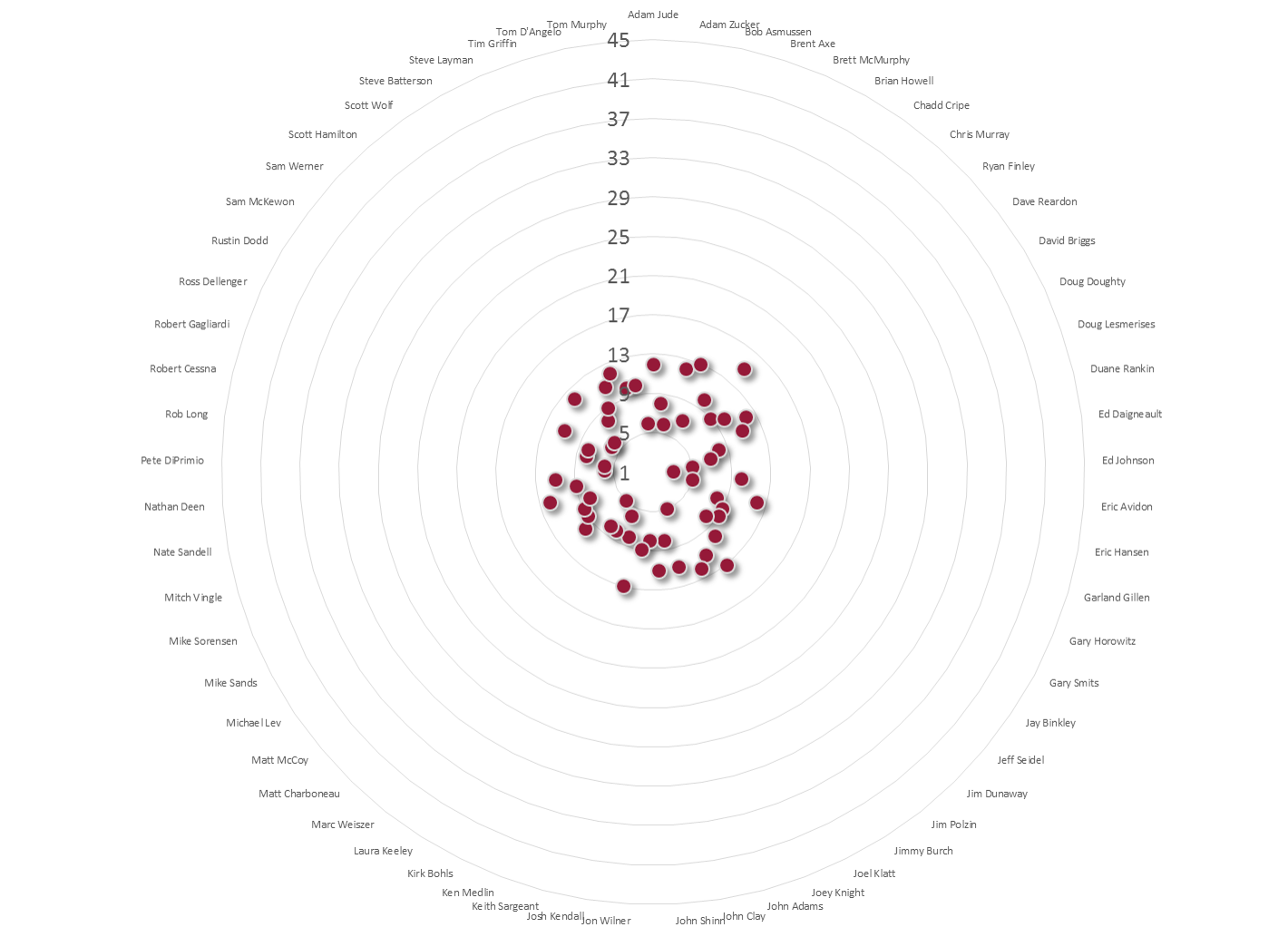 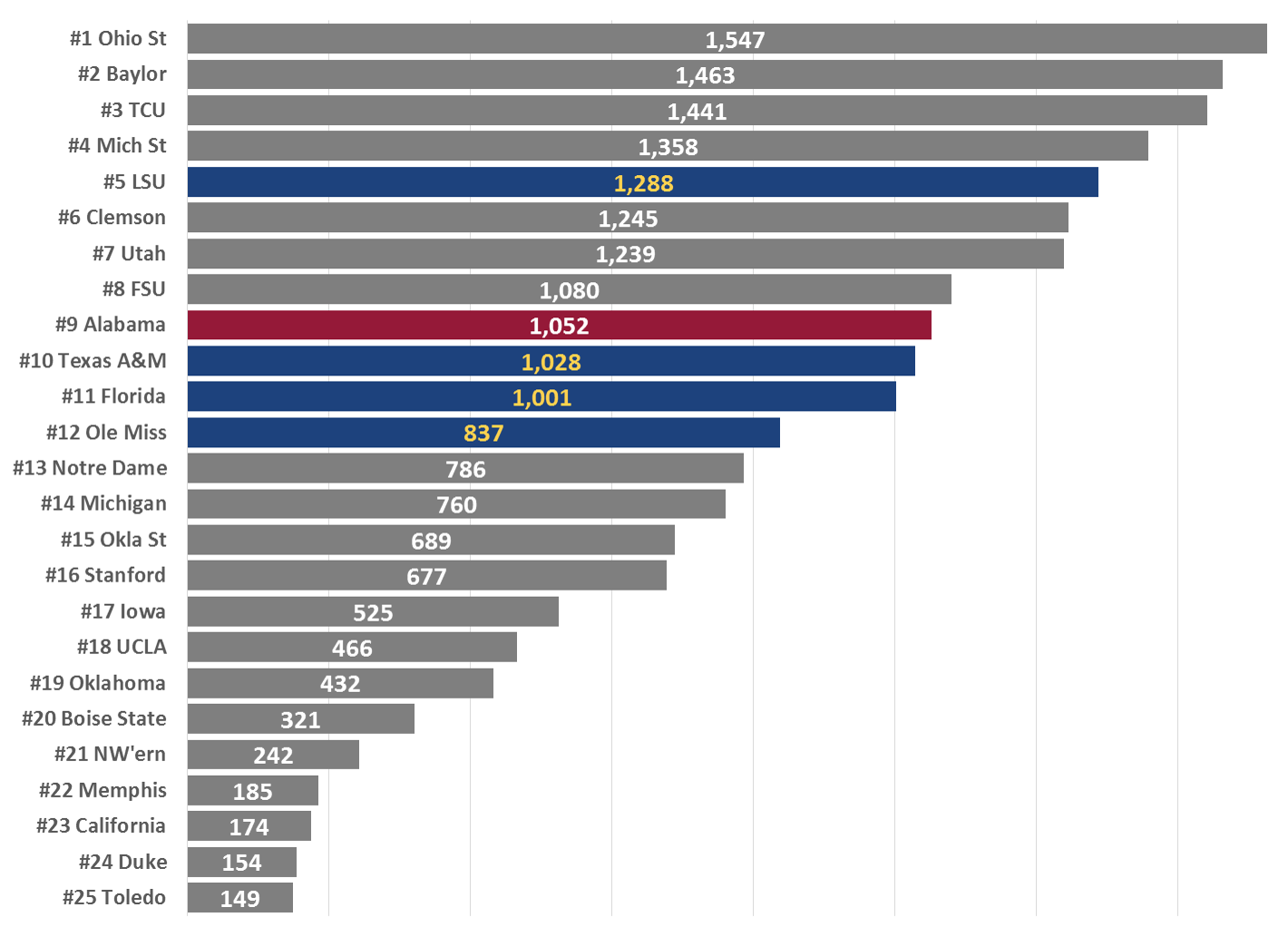 Texas (2-4) got 4 points in this week's Coaches Poll after upsetting #10 Oklahoma. 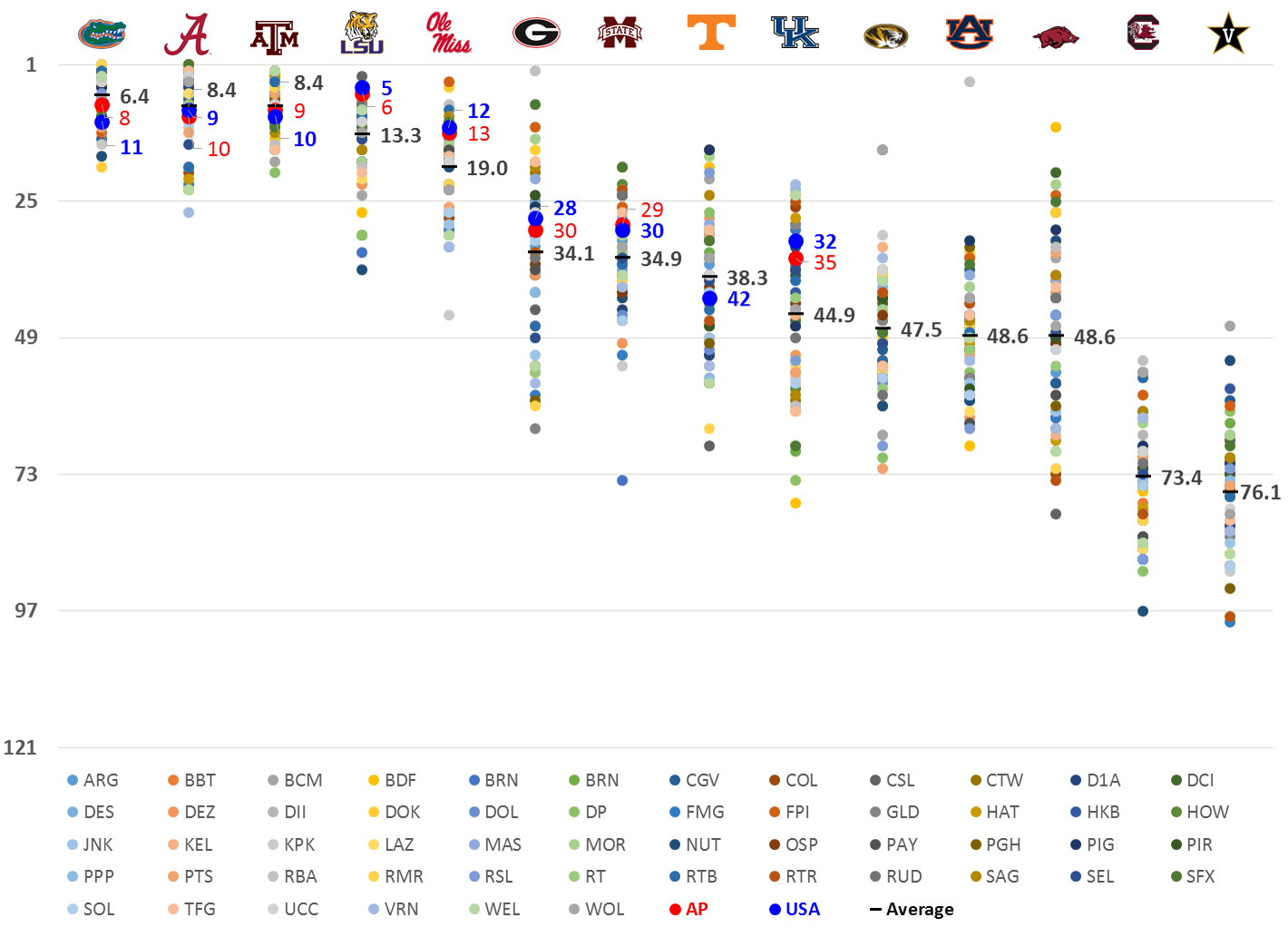 Once again, the Tempo-Free Gridiron Regression Based rankings have Auburn #4 in the country. But now they also have Georgia at #2.

Alabama in the Computer Rankings

Alabama is #2 in eight sources, #1 in five sources and #27 in Vern's ridiculous rankings.